Skip to content
Former Asante management member Nana Kwame Dankwah has responded to Ghana striker Asamoah Gyan, who has warned fans of the club against using his name for bragging rights following a booing incident on Saturday.
Now on the books of Legon Cities, the veteran forward was subjected to boos by Kotoko fans during his substitution into a Ghana Premier League match at the Accra Sports Stadium.
Gyan did not hold back after the game, describing the Kotoko fans as hypocrites.
Subsequently, Dankwah has had his say on the matter. 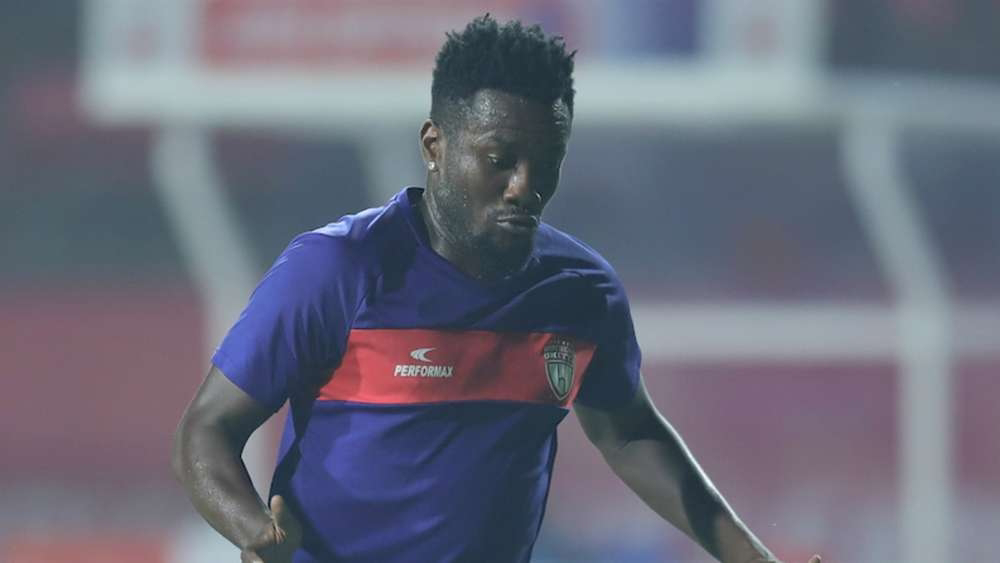