Atiku and Wike meet, move to settle their differences 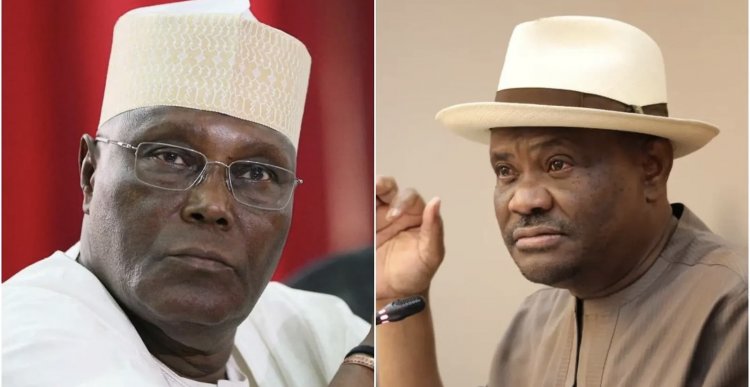 The meeting which took place at the residence of Professor Jerry Gana is the first since the PDP Presidential primary.

Party members say at the meeting which lasted an hour, the politicians agreed to resolve their differences and work together. A committee is expected to be set up where the camps of both politicians can work together.

Wike has been at loggerheads with Atiku and the leaders of the party after he lost out at the Presidential primary and also lost out to emerge the running mate of Atiku.