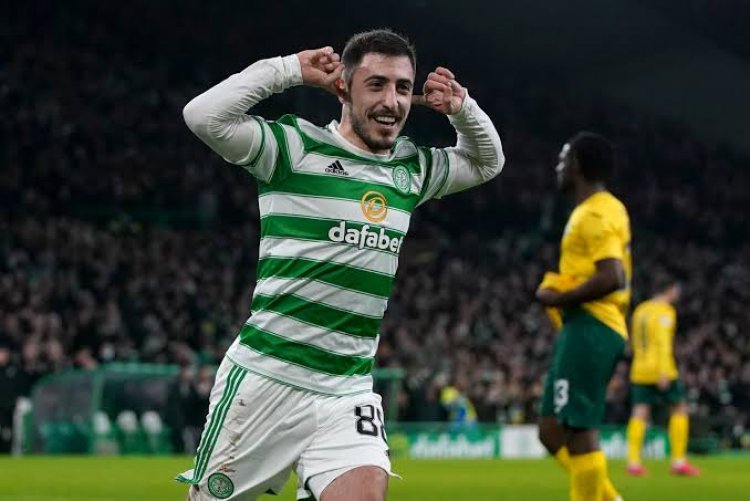 Celtic are aware that many clubs are interested in signing Juranovic, but they have not received any offers and do not want to sell him.

It would take a huge bid from a club for that stance to change.

Celtic's current record sale is £25m, when Kieran Tierney left for Arsenal in 2019.

Atletico want to add a new right-back with Juranovic's Croatia team-mate Sime Vrsaljko out of contract and Daniel Wass to turn 34 next season.

The Spanish club have so far been unable to find good value in the market - and Juranovic signed for Celtic for just £2.5m on a five-year deal.

He scored six goals in 41 appearances in all competitions during 2021-22.