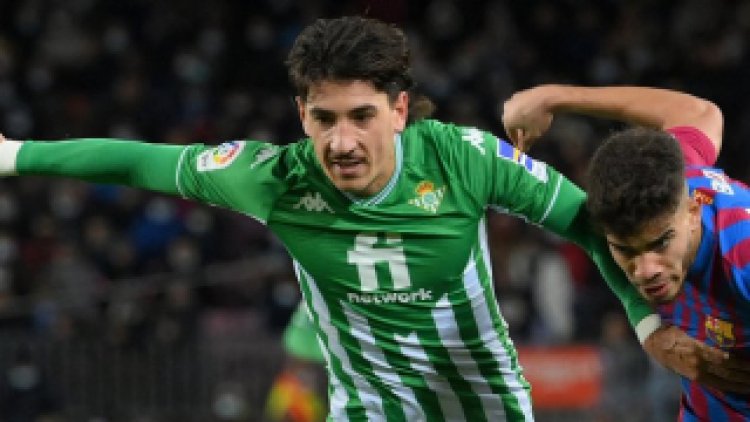 Atletico Madrid are holding talks with Arsenal over a move for Hector Bellerin.

The 27-year-old spent last season on loan at Real Betis in La Liga, where he impressed.

According to El Desmarque, Atleti are negotiating with the Gunners to secure the full-back, with a permanent deal likely.

Bellerin is back in training with Arsenal, but has made it clear he wants to move back to Spain.

He was excellent for his boyhood club Betis last term, as they finished fifth in La Liga and won the Copa del Rey.

Bellerin would rather sign for Betis permanently, but may have to choose Atleti if they are the only club to agree a fee with Arsenal.