Everton manager Rafael Benitez said he does not see ‘a clear option’ with reports linking them with a move for former Tottenham Hotspur defender Serge Aurier.

With first-choice right-back Seamus Coleman on the sidelines with a hamstring injury, the Toffees have struggled to fill the position but Benitez disclosed that they are not seeking short-term solutions.

In his press conference on Friday, the Spanish coach played down the possibilities of a move for Aurier who was released by Tottenham at the end of August after spending four years in North London. 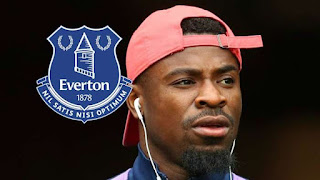