Austria coach stepping down after failing to reach World Cup 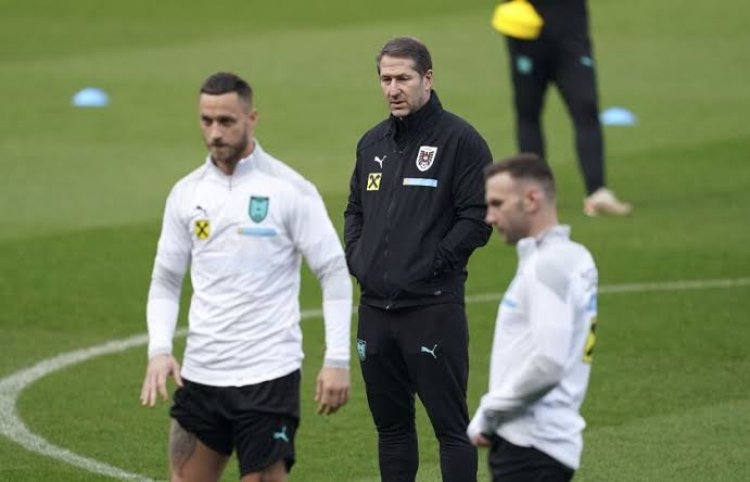 Austria coach Franco Foda will leave his position after the friendly match against Scotland on Tuesday after failing to lead his team to the World Cup.

Foda used a news conference on Monday to suddenly announce his imminent departure, saying the time was right because “we couldn’t fulfill our big dream.”

Austria lost 2-1 to Wales in the semifinals of the World Cup playoffs on Thursday.

“I’ve had a lot of thoughts over the past few days," Foda said, “and I take full responsibility for the fact that we didn’t qualify for the World Cup. So my job as team manager ends after the Scotland game.”

“My successor can look forward to a team with impeccable character that has a lot of potential for development," he said. "I am convinced that we will have a lot of fun with the national team in the years to come.”

Comedian Osama loses wife less than one year after their wedding