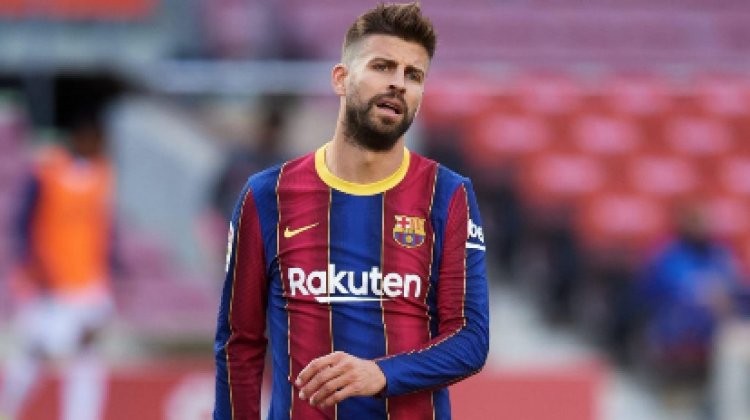 Haaland and Mbappe have been touted to forge the next big player rivalry after Paris Saint-Germain’s Lionel Messi and Manchester United’s Cristiano Ronaldo eventually hang up their boots.

The pair have been greatly impressed since bursting onto the scene and taking the world by storm with their incredible talents.

Haaland, 21, has established himself as a goalscoring machine. The Norwegian has scored 85 goals and made 23 assists from 87 appearances for Dortmund since joining the Bundesliga club in 2019.

Mbappe, 23, meanwhile, has scored a staggering 167 goals and made 84 assists in 214 appearances for PSG since joining French Ligue 1 champions in 2017.

Speaking to Gary Neville on The Overlap, Pigue said: “I think they are two of the best right now, they have the potential to win Ballon d’Or for sure, I think Haaland is more of a pure striker, strong, physical with a lot of goals and Mbappe is a more complete player, he can play as a winger and striker.”

He added: “Both are very good, I didn’t get the opportunity to play against Haaland, I played against Mbappe, difficult to choose.”

What Ronaldo did to me – Anthony Elanga