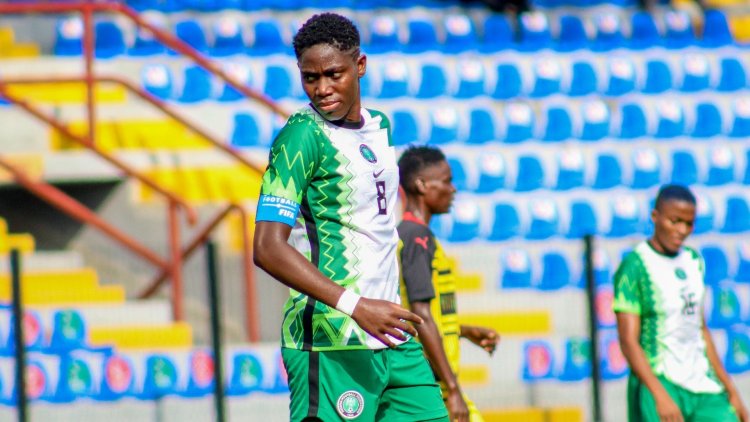 Super Falcons and Barcelona striker, Asisat Oshoala has missed out on the final three-woman shortlist for the 2022 UEFA Women’s Player of The Year award.

Last week Oshoala was named in a 20-woman list of nominees for the 2022 Women’s Ballon d’Or, making her the first-ever African woman to achieve the feat.

UEFA has now announced Beth Mead, Lena Oberdorf and Alexia Putellas as the final three contenders for the accolade.

'I'm so proud of her' - Greenwood backs captain Williamson