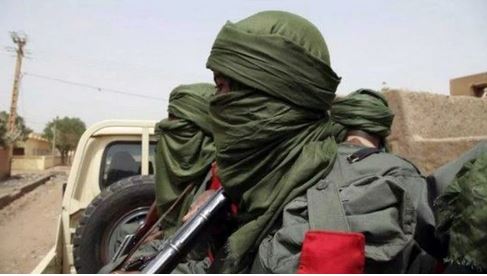 Daily Post reports that the abductors of students of Bethel Baptist High School, Damishi, Kaduna, have asked for a fresh N50 million ransom for the remaining 83 students in their custody.

About N100 million ransom is alleged to have been demanded by the bandits to be paid by the parents for the release of their children in batches from their captivity.

A source said that the affected parents contributed N100 million for the release of the children, but the bandits ended up releasing only 28 students, promising that others would be released in batches.

He added that now they are demanding N50 million to release the remaining 83 students in their custody.

The source explained that the parents are now helpless and devastated by the new development, having sold all they have to be able to raise the N100 million demanded by the bandits.

The proprietor of the school and President, Baptist Conference, Kaduna, Rev. Yahaya Adamu Jangado, denied the statement saying that he was not aware of the new demand. He added that there is no update from the bandits on the issue.

According to him, “Up till now there is no update, we are still waiting for them to release the remaining students.”

Recall that the Nigerian Baptist Convention, through its President, Rev. Israel Akanji, explained that the Church did not pay ransom for the release of the students.

He could not not ascertain whether or not the parents of the students and other stakeholders paid ransom for the release of their children.

He explained, “There are parents, well-wishers and neighbours who are struggling for the children to be released, therefore we cannot really restrict people from their actions in getting the children out, but as a group we do not believe in paying ransom.”