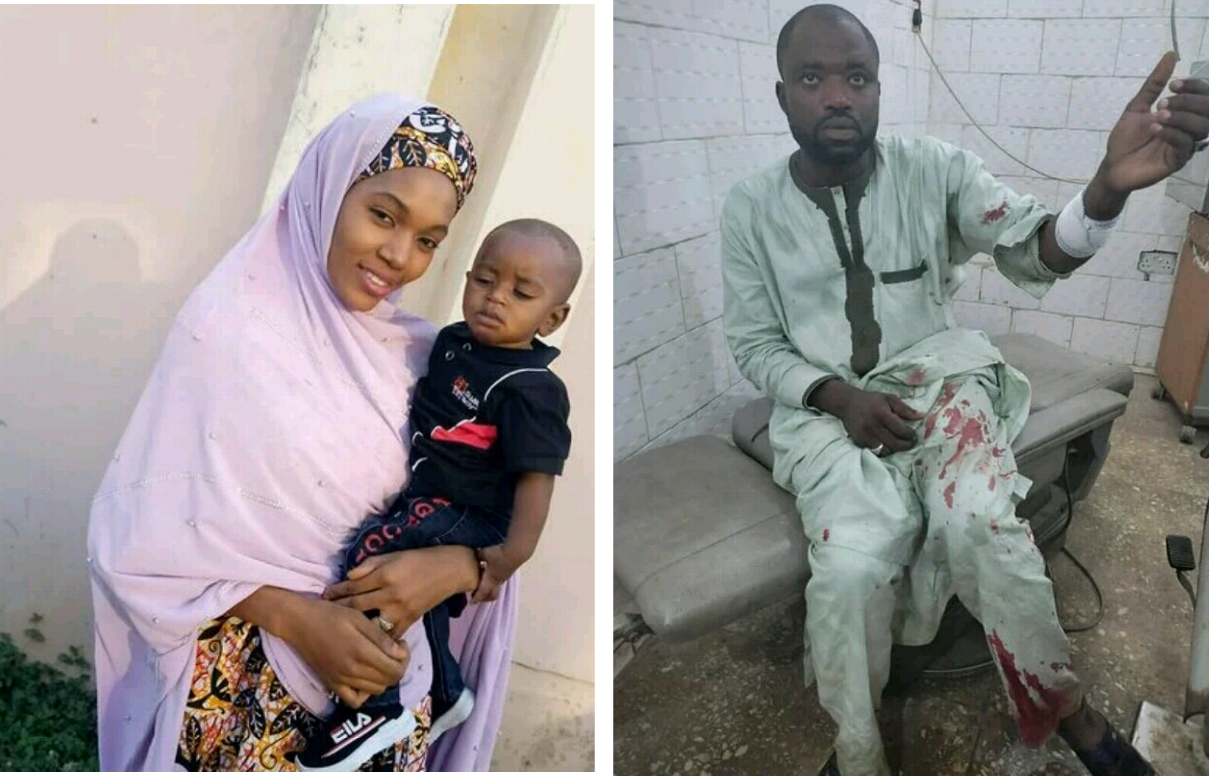 Gunmen suspected to be bandits invaded Damba area of Gusau, Zamfara State, shot a former councillor and abducted his wife and their eight-month-old baby.

Haruna Babangida Damba, the former councillor of Tudun-Wada Gusau ward said the gunmen invaded their residence at the Government Residential Quarter in Damba, on Wednesday, August 11, shooting him and taking his 26-year-old wife, Hassana Saudaki. 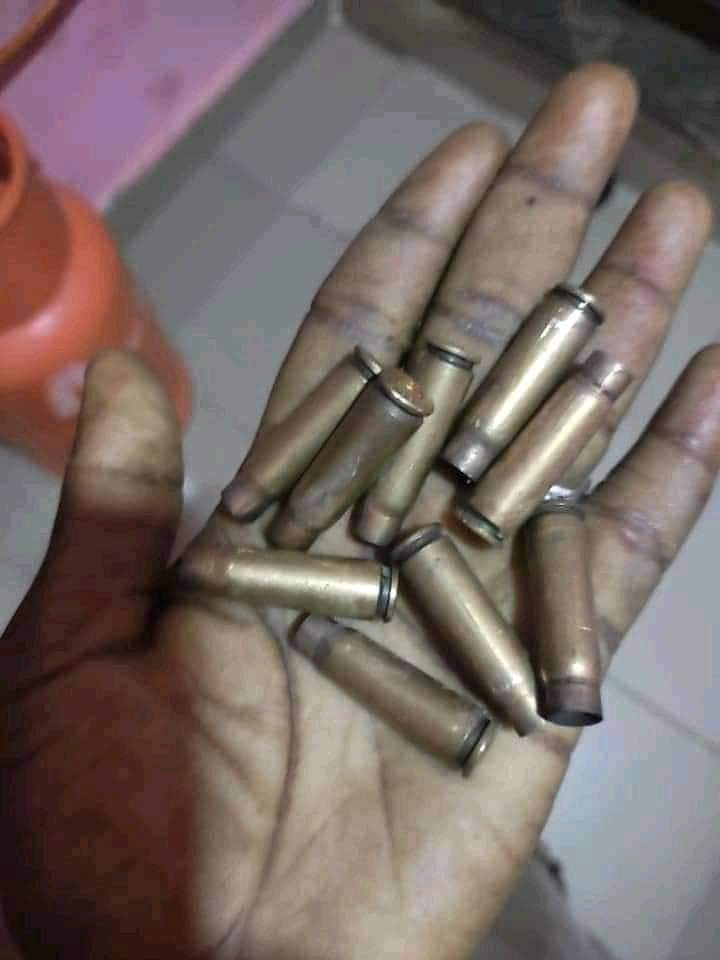 Speaking to Channels Television, Damba said the gunmen who were about four started their operation from 12: 00 am shooting sporadically for over one hour, before whisking his wife and son to an undisclosed location.

Damba said he put a distress call to the police immediately to come to his rescue but they did not show up until 3:00 am after the criminals had long gone with his wife and child

He said he recovered 17 used ammunition and one live ammunition which the gunmen fired at the main door of the house to force it open to access the sitting room. 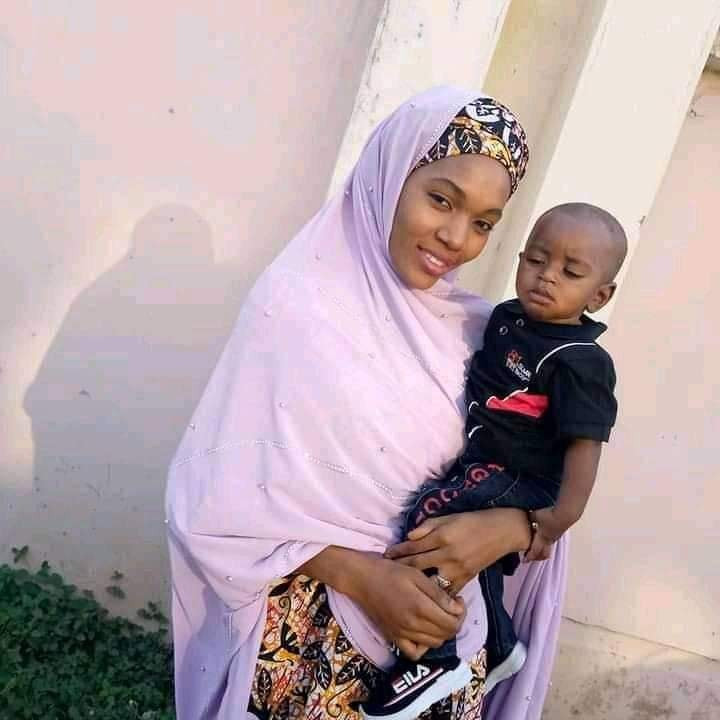 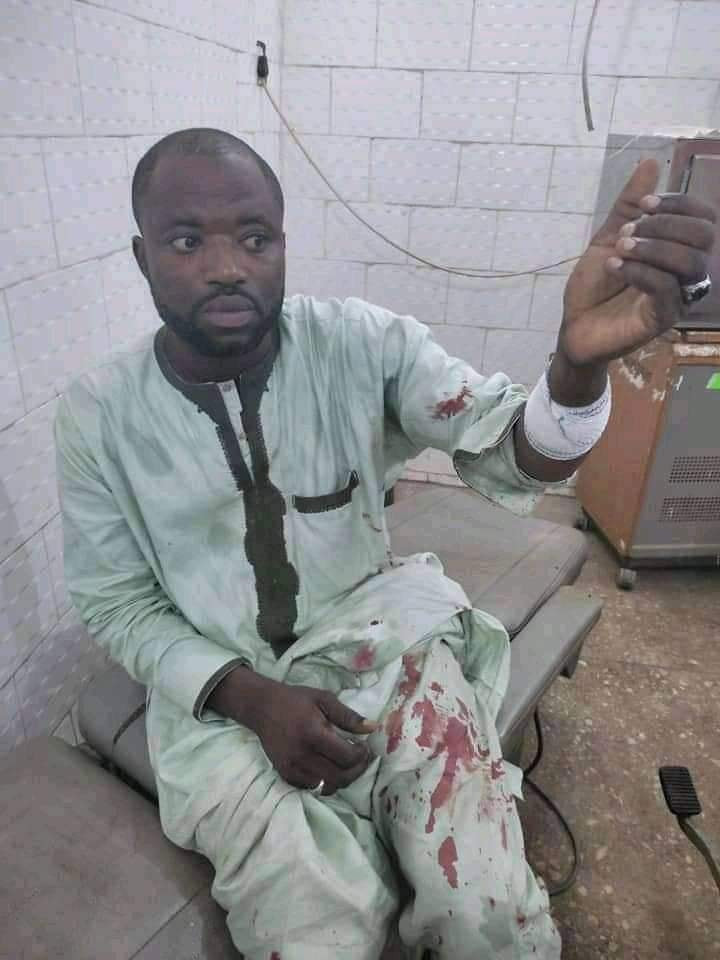 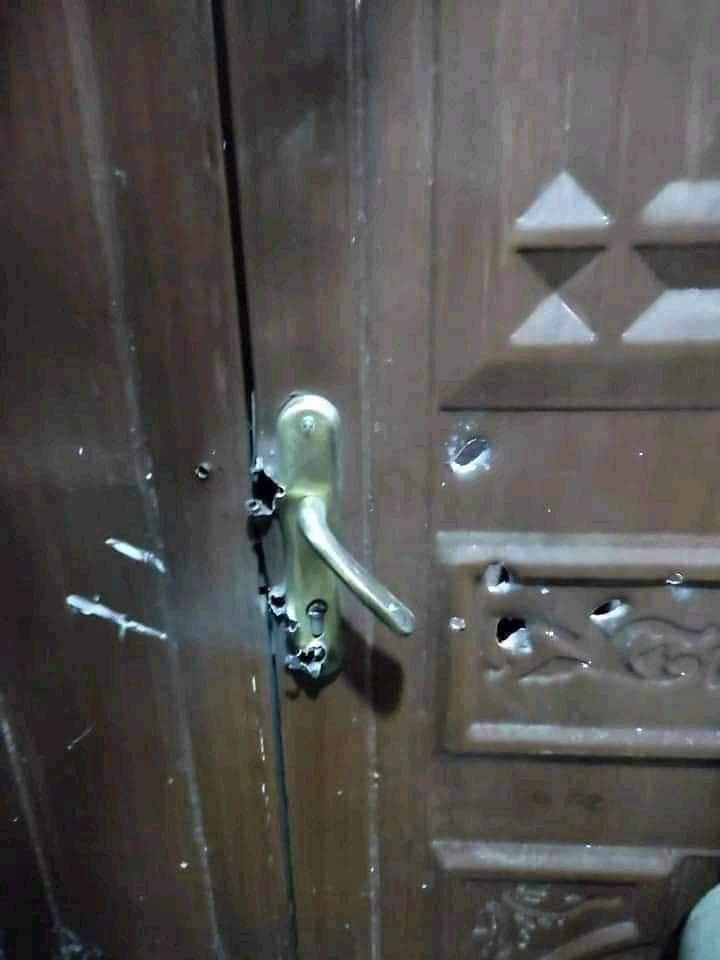 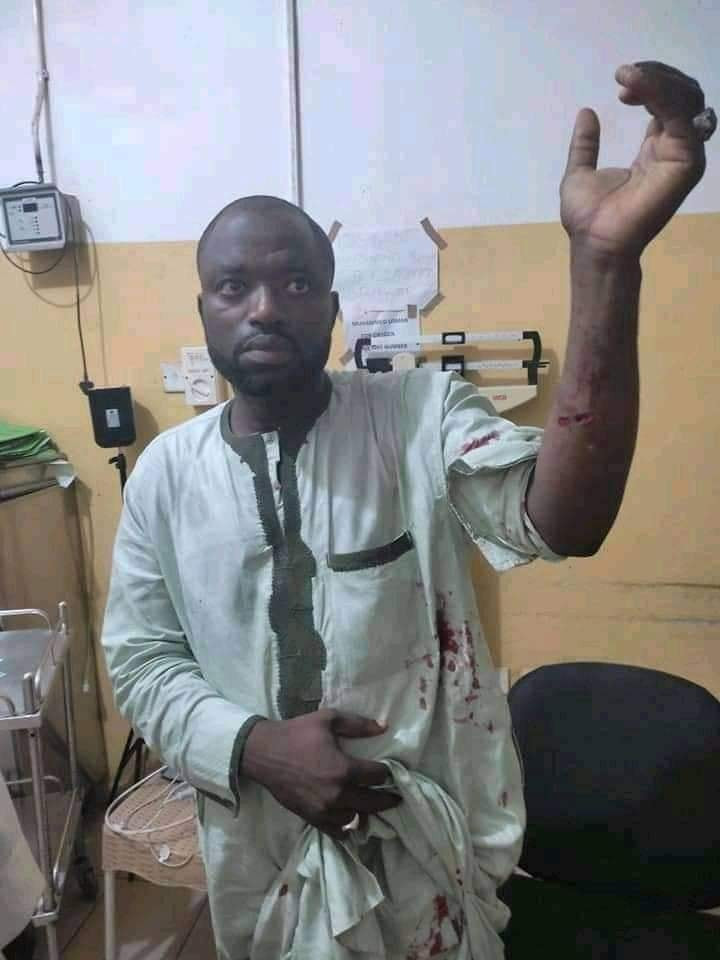 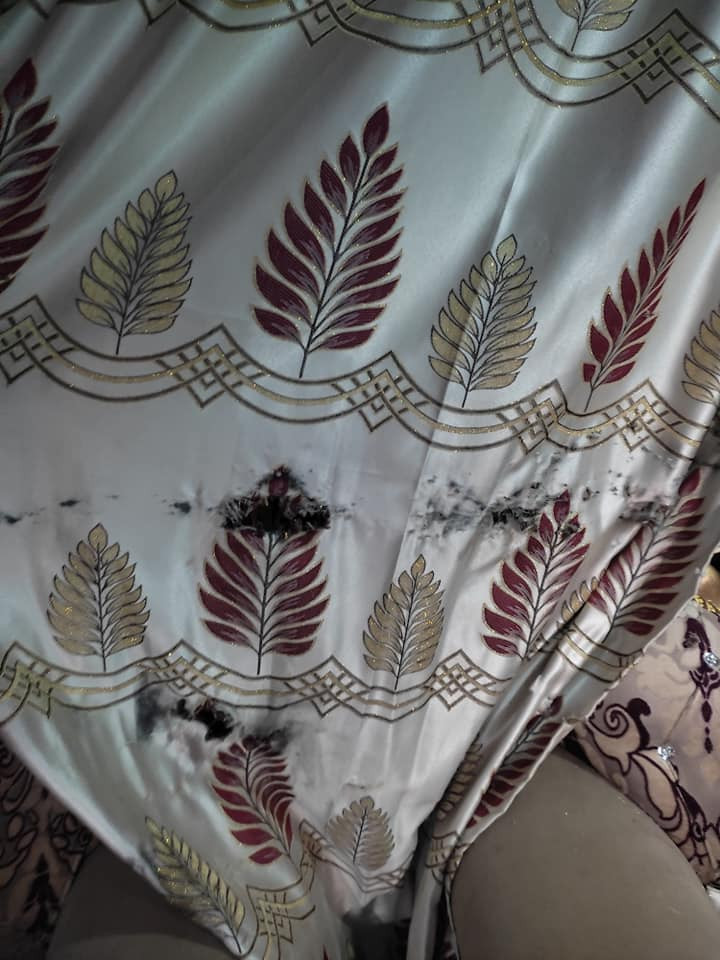 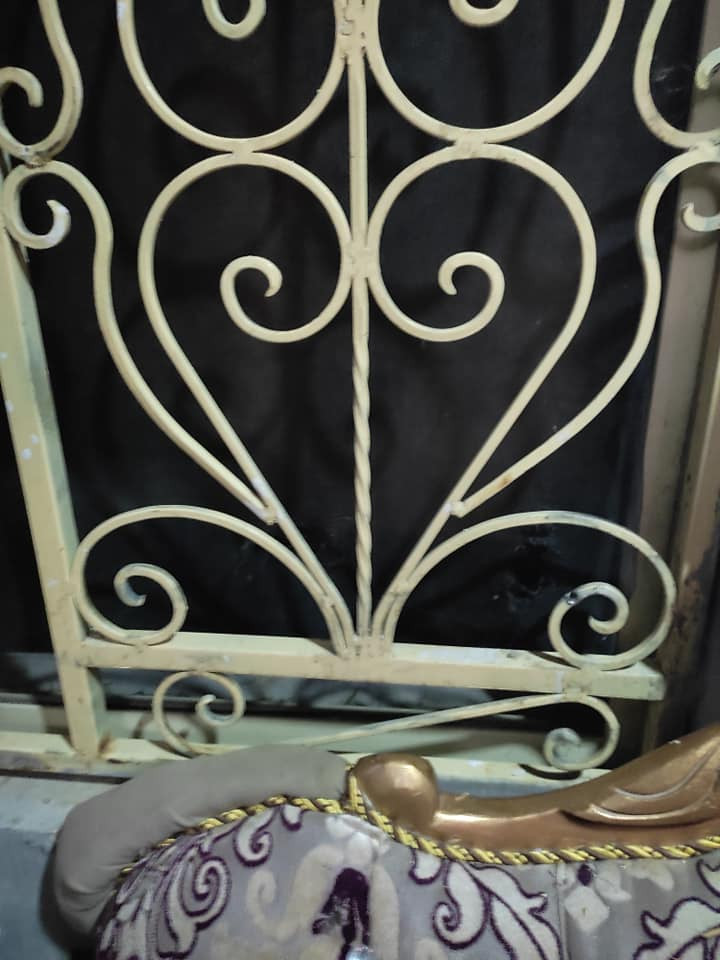 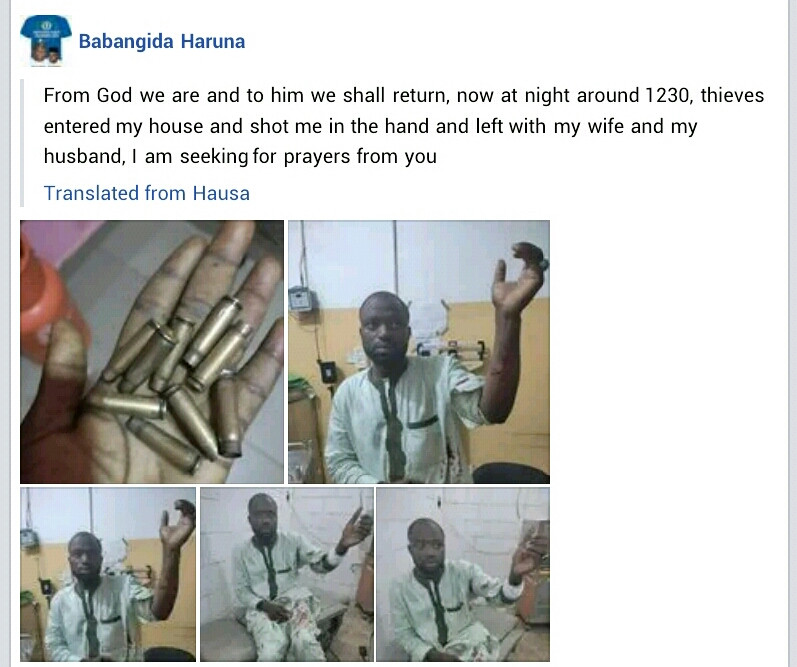 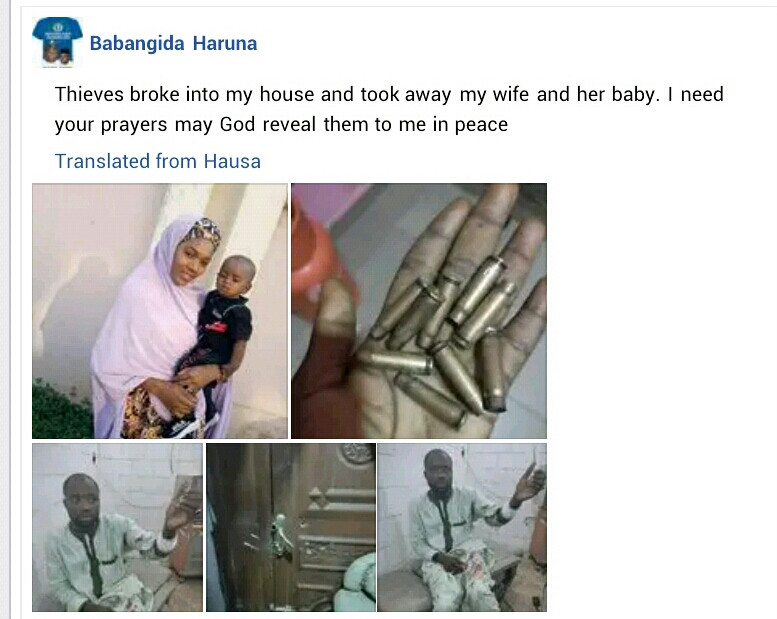