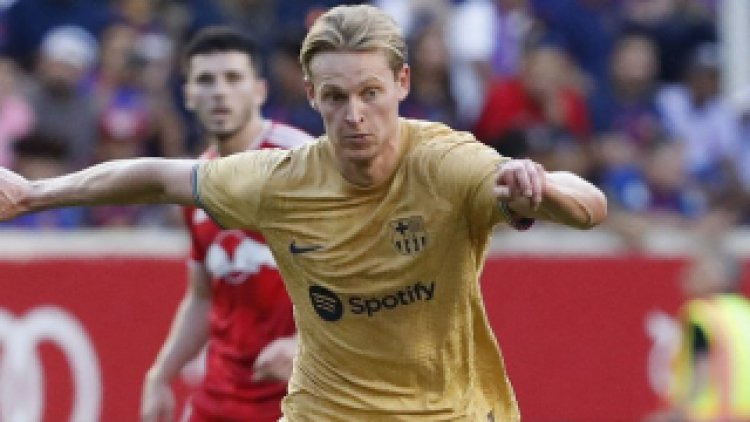 Barcelona midfielder Frenkie de Jong has agreed to consider a contract reduction at the end of the season.

The Dutchman was in the running to leave Barça almost until the last day of the transfer window.

His high wages were a burden due to financial fair play and delayed the registration of new signings. But in the end, he stayed.

Què t'hi jugues is reporting De Jong and president Joan Laporta agreed that at the end of this season they would sit down and discuss a salary adjustment.

Frenkie, who is very much at home in Barcelona, has always prioritised staying.

The technical secretariat and Laporta agreed with him to review his salary readjustment, which breaches the scale that they implemented this summer.

Leclerc fastest as Ferrari dominate in wet before Friday... 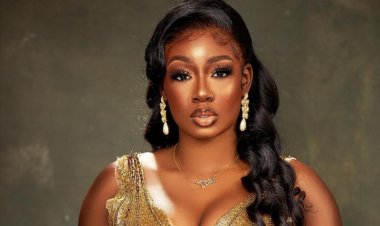 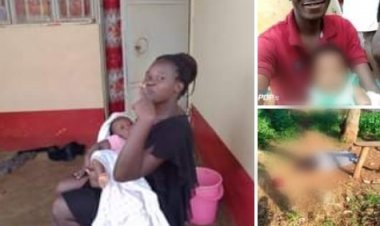