Brazil legend, Rivaldo, has urged incoming Barcelona manager, Xavi Hernandez, to sign three new players in the January transfer window to improve his squad. Xavi, a Barcelona legend, is set to become the clubâ€™s new manager following the sacking of Ronald Koeman last month. The Spaniard, who is currently the head coach of Al-Sadd, had earlier this week, confirmed that he had reached an agreement with Barcelona to become their new manager. â€œXavi is about to become Barcelona manager and he has a tough mission ahead,â€ Rivaldo told Betfair. â€œBut a few shrewd signings in the January transfer window could boost his chances of success this season. â€œThe team needs two or three new players to reinforce the squad, but Xavi will also need to get the best out of his current players, adapting the style of play to their qualities and bonding nicely with his group. â€œThere is a lot of young talent in the squad, and they need the freedom to develop all their qualities. At the same time, Barcelona needs more experienced players to take responsibility so that the youngsters arenâ€™t overwhelmed by pressure. â€œThe team can and should utilize young players, but they cannot rely on them at the beginning of their careers.â€

EPL: Gary Lineker reacts as Ronaldo wins award ahead of... 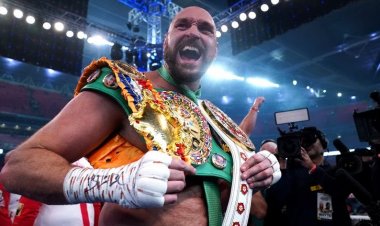 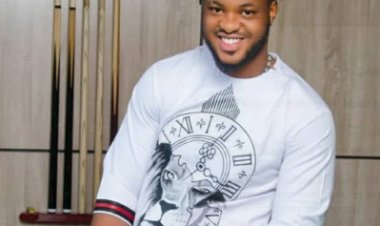