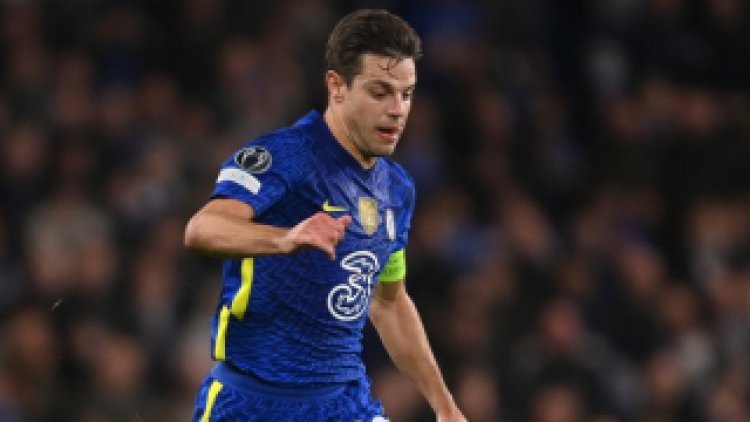 Barcelona are battling to reach a deal for Chelsea captain Cesar Azpilicueta.

Sport says Chelsea have agreed to let the player depart and promised to negotiate a deal with Barcelona but the Blues' change in ownership has delayed the process.

The two clubs are set to meet next week to discuss a deal. Barcelona value Azpilicueta at £8.6m but Chelsea are said to be keen to get more - something which Xavi's side are unwilling to do at the moment.

Chelsea captain Azpilicueta is under contract at Stamford Bridge until next year but is thought to be keen on a return to Spain.

Barcelona are attempting to fill the void at right back left by club legend Dani Alves, who has departed for a second time.