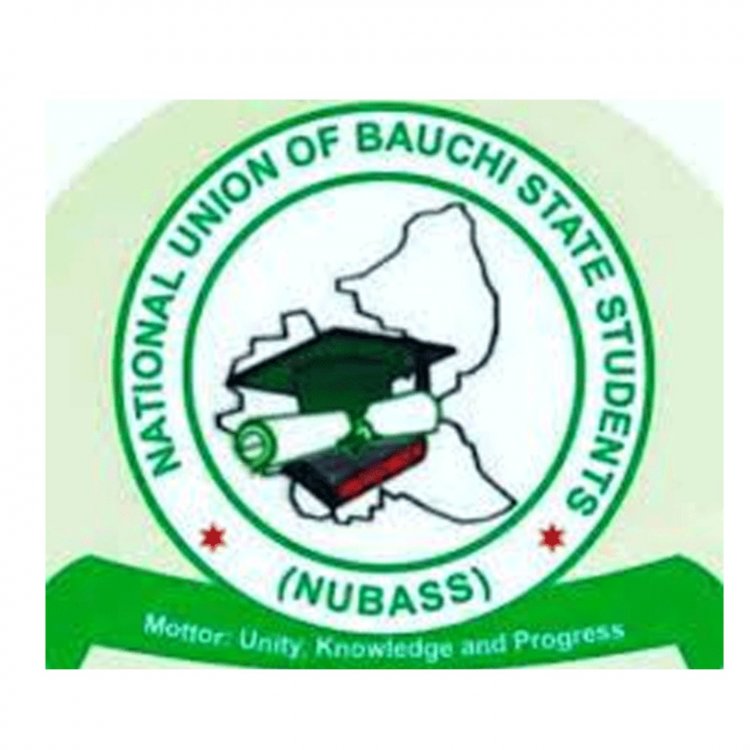 The National Union of Bauchi State Students (NUBASS), an umbrella body of all students studying in various institutions in Nigeria and out of the country has suspended its National President, Comrade Mahmud Abubakar Juraid over allegations of misconduct.

In a letter of suspension, which was signed by the Chairman, Judicial Council of the Union, Abbas Ibrahim and the Secretary Kamalu Isa Ahmad, the union accused the president of misappropriation of the union’s funds.

They also accused him of working unilaterally and carrying out financial transactions without the consent of the other executive members.

The council, therefore, directed Mahmud to stop parading himself as the president of the union and handover all documents and property belonging to the union in his possession to the vice president.

“The president is hereby suspended indefinitely and shall within 48 hours handover all documents pertaining to his office to the vice president who is by law required to assume office of the present pending the final investigation into the case,” the letter read in parts.

When DAILY POST contacted the President, he alleged that the letter came from his political opponents, adding that he heard about it but was not officially served 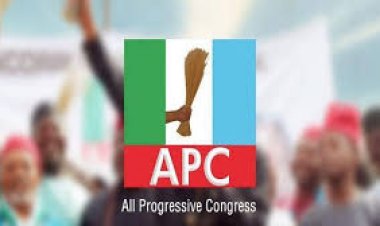