Big Brother Naija, BBNaija season 6 housemate, Pere has won a brand new car. Pere won the Innoson car after emerging winner of a game played by the top 6 finalists on Tuesday night. The housemates were told to fill a bucket with keys. Pere finished first before the other five housemates and secured the key. He was given the keys to a brand new Innoson IVM Caris at the Arena and allowed to sit in his new car. Recall that Pere joined the list of season 6 finalists on Monday after a game between him and Angel.

Tomiyasu explains why he couldn&#8217;t say no to Arsenal after making Â£16m move

#BBNaija: Nini and Saga narrate how Cross had an erection...

BBNaija: I am sorry, I made mistakes â€“ Boma apologizes

BBNaija: I would not have forgiven you if you chose me...

BBNaija: Why Iâ€™m yet to get married â€“ Nini

What Liquorose said about Angel to Boma 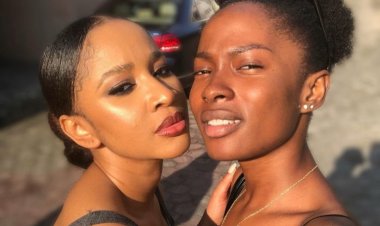 Even if I sneeze different, Adesua will sense it and ask... 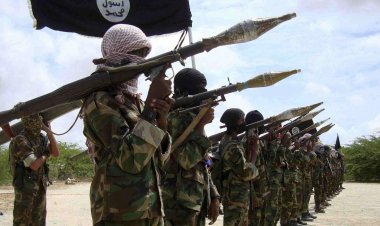 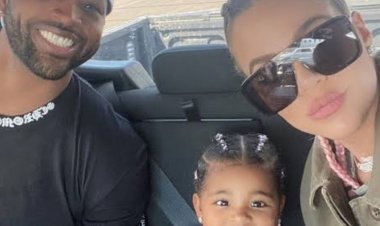