#DoubleWahalaReloaded – That is the tag of the Big Brother Naija Double Wahala housemates reunion show which started on Monday 18th March 2019.

So far 10 out of the 20 ex-housemates have introduced themselves and discuss how life has been outside after the show.

The 10 housemates that have introduced themselves are:

Alex reveals that the fame she got from the show has really helped her a lot as she is now into modelling and she also gets movie roles. She further said she also does some writing.

“Life after Big Brother has been daring. It’s been from one lesson to another. Initially, I was scared of growing up, but with this fame, I had to grow up by force. I made it a duty to always be a better version on myself every day.” Alex Unusual

Leo Dasilva revealed that he has been working more on modelling since after the show and he is planning to mentor the next generation.

“I do a lot of mentoring now because I feel mentoring the next generation is very critical. I want to create more job opportunities for people.” – Leo DaSilva

Angel revealed that he has been able to continue working hard and doors have been opening for him in several of his projects. He talked about his tech startup which is getting support but not as much as he wants. 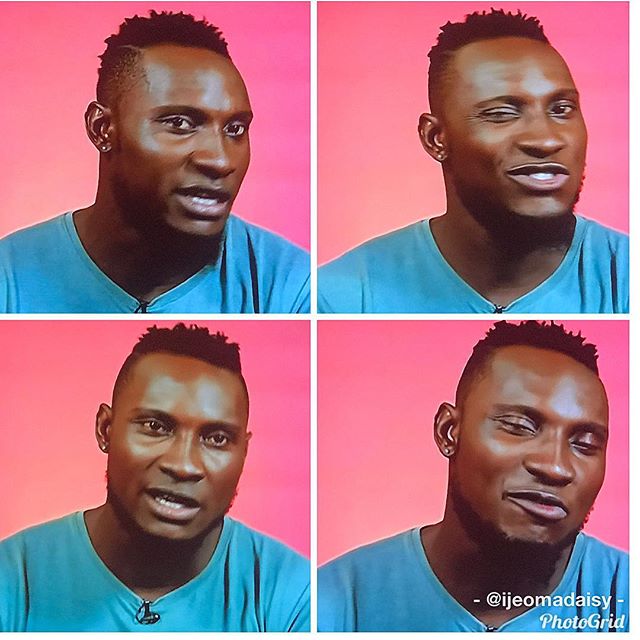 He revealed that he got a lot of these supports due to the fact that the show made him more famous.

Rico Swavey said life has been good after the show and he has started working more on his music with little movie roles on the side, he went ahead to reveal that he will be starting a restaurant soon. 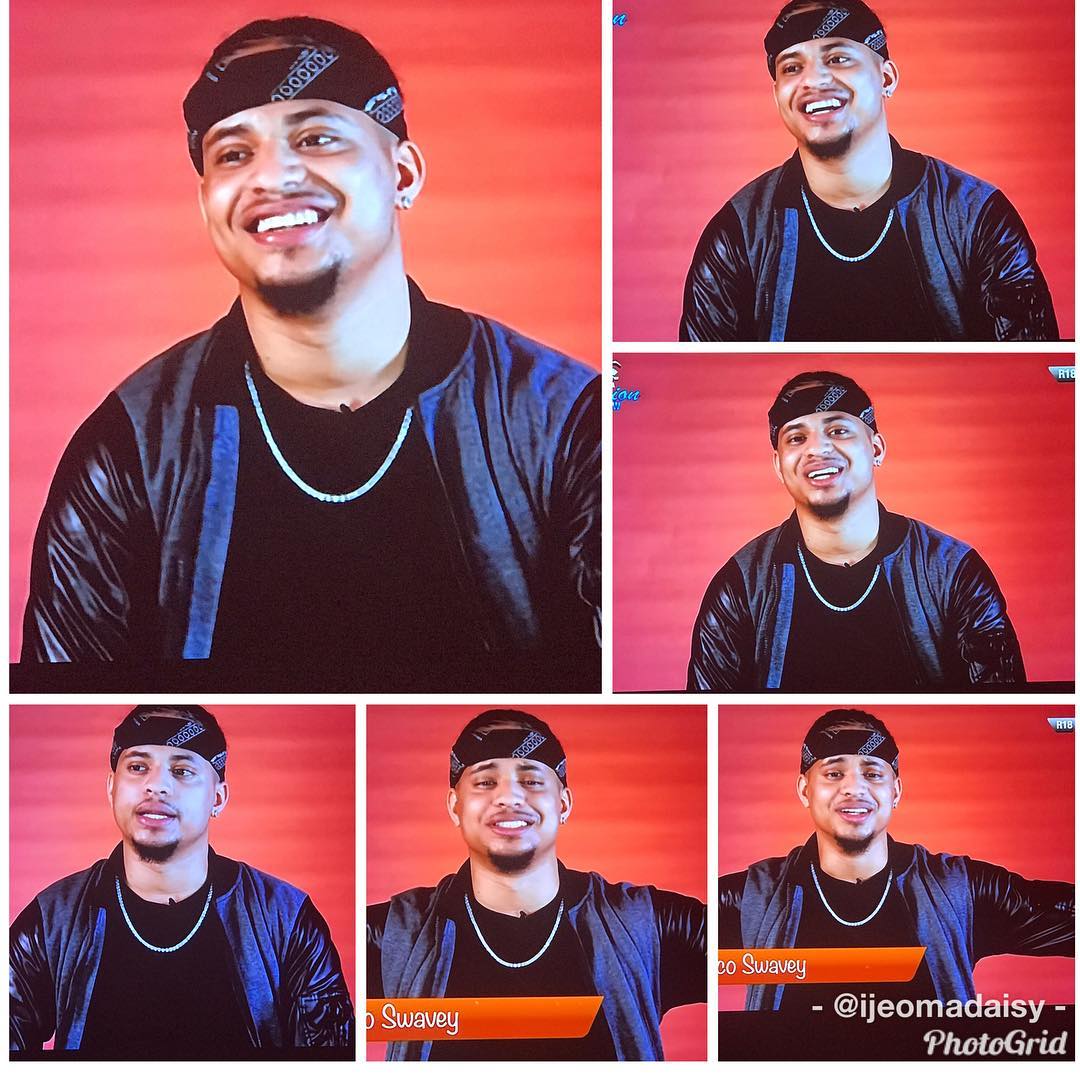 “Big Brother Naija made a huge impact in my life. I’ve been working on my music and some movie projects. Looking forward to starting my restaurant.” – Rico Swavey

He further added that he would love to ask Ahneeka a question during the reunion, he wants to know if she truly likes him in the house.

Miracle was not available for the show but he made a short video for all Nigerians that supported him. He is presently in his Aviation school in the abroad. In the video which was aired during the show, he thanked all Nigerians for supporting his dreams.

Cee-c talked about how the show helped her understand how strong and independent she is and that she has been enjoying the fame the show gave. She added that she is now working with several brands due to the fame she garnered from the show. 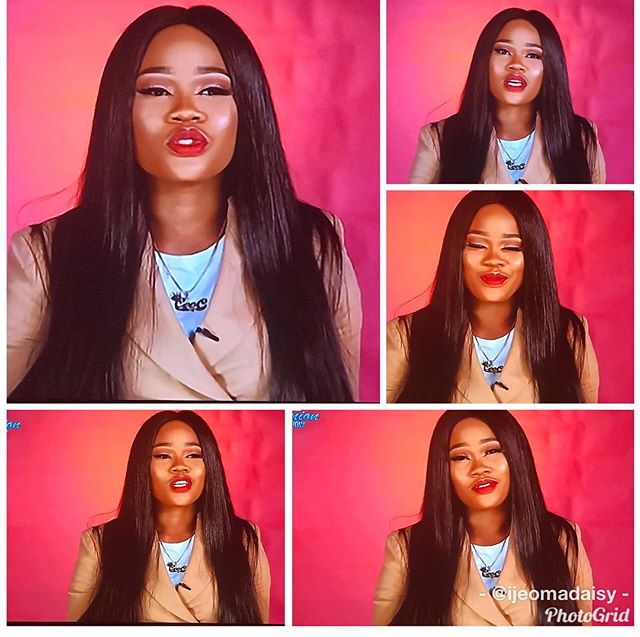 “learnt the fact that I am a strong, independent African woman. Unapologetic and bold, resilient is the watchword” – CeeC

Bitto revealed that though life has been a bit tougher since after the show, he is still enjoying the fame he got from the platform. He said due to his presence on the show there has been a lot of expectation from people he works with which has been pushing him.

Dee-One revealed that he has been enjoying the fame he got from this house, according to him he is now not only working with individuals but also with brands which are part of what he gained from the Reality TV show. 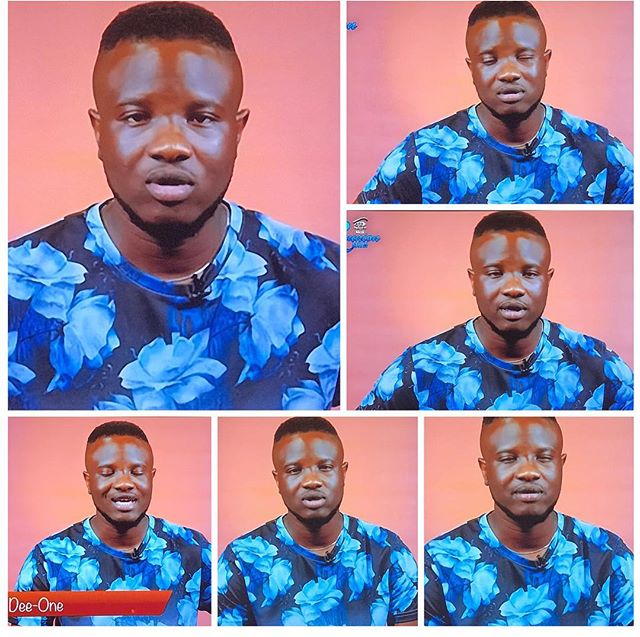 “Immediately I came out the house, I did a show, one of the best comedy shows of 2018. I was on stage for one hour cracking funny original jokes.” – DeeOne

Nina talks about her brands which includes makeup and some other businesses she has started and planning to start. According to her, the fame she got from the show has its merits and demerits. 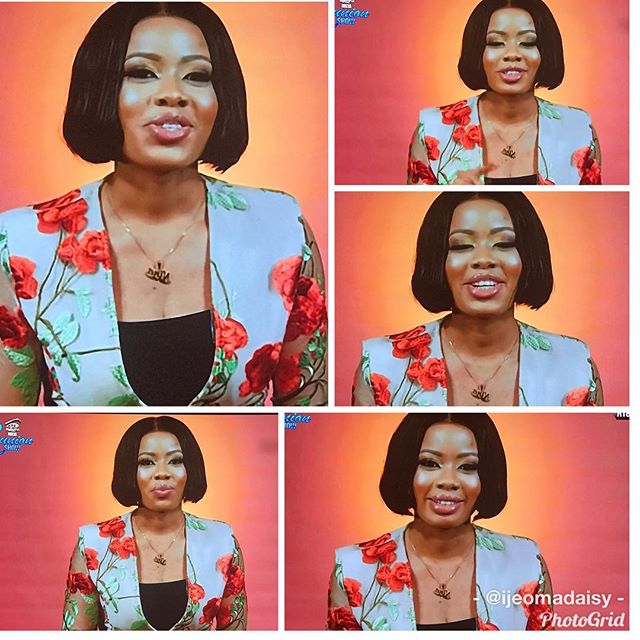 “Before the fame, I used to be drama free. Sometimes I wish I wasn’t famous… but I’m happy for the platform, I can do my business… I love my fans for being supportive & loyal” – Nina Ivy

Anto revealed that she has been enjoying life after the show. She added that although she misses her 9 – 5 job she is still enjoying the struggle of an entrepreneur. 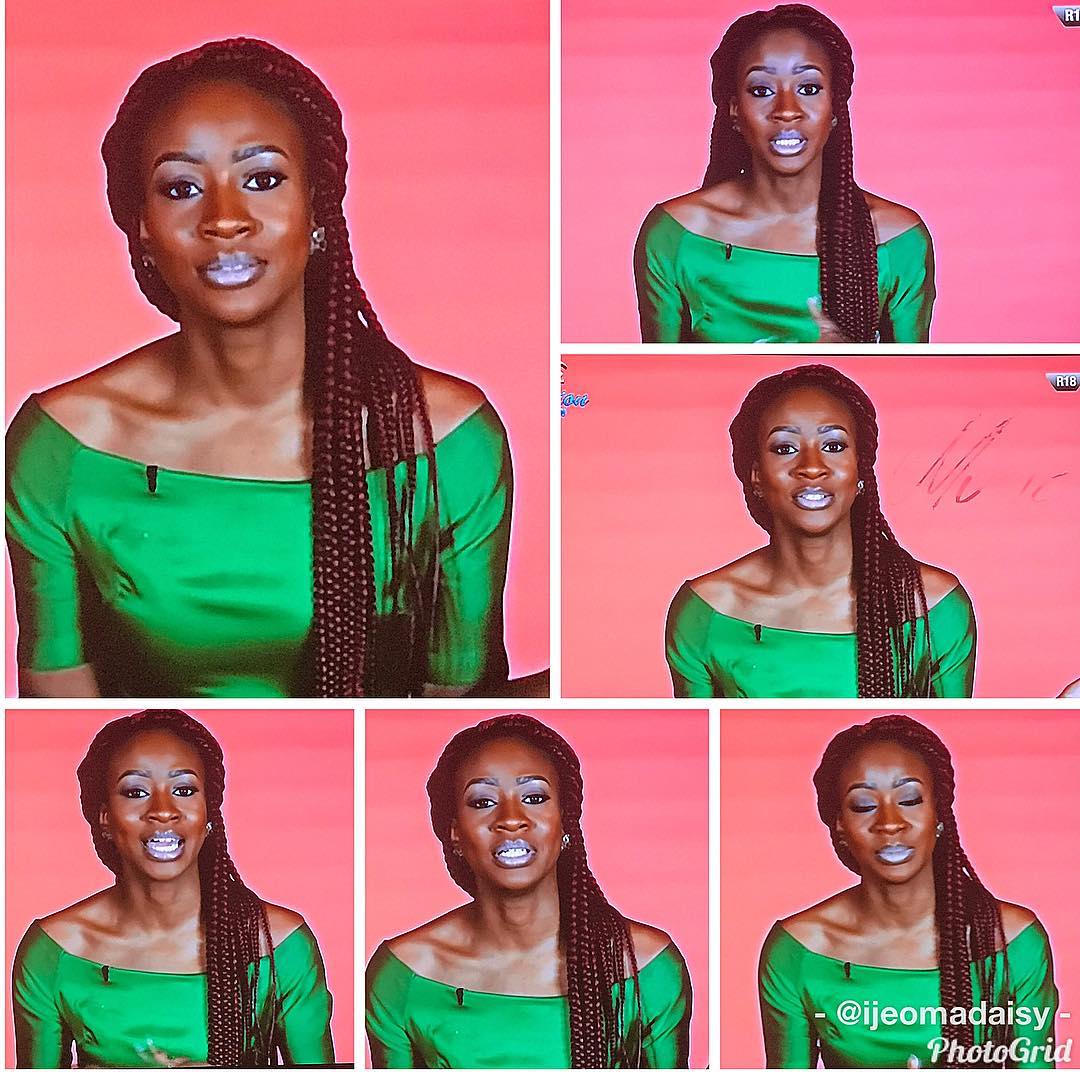 “I wanted the Big Brother Naija exposure so that one day I can be a role model, a future politician… I’ve always had the dream of doing something for people. I always wanted to be someone who uses her knowledge and experience to change the world .” – Anto Lecky

These are the excerpts from the introduction of the first 10 housemates, the remaining 10 will be aired tomorrow Tuesday, March 19th, 2019.