BBNaija S6: Why I planned to share Liquorose with Emmauel, says Cross

Big Brother Naija Shine Ya Eye housemate, Cross, said he had planned on sharing Liquorose with Emmauel, her love interest. He made this known to Pere and Whitemoney in the early hours of Saturday, day 70 of the show, after the Jacuzzi party. Big Brother Naija Shine Ya Eye housemate, Cross, said he had planned on sharing Liquorose with Emmauel, her love interest. He made this known to Pere and Whitemoney in the early hours of Saturday, day 70 of the show, after the Jacuzzi party. Cross stated that he was happy Angel returned to the house because he planned on getting closer to Liquorose. He said, â€œIf not, I would have gone to share Liquor with Emmanuel. I swear I was planning to do that. I was going to get closer to Liquor, I swear to you. â€œI know I was saying it as a joke but I knew I was going to get closer to Liquorose, maybe not romantically but I will get to know her more. I would want to know her story and know her details.I was looking forward to getting to know her. Pere then chipped in, stating that most housemates do not know much about Liquoroseâ€™s background. â€œYou think that thing I was saying on Sunday was a joke? If you people didnâ€™t come back, I would go and share Liquor with Emmauel. â€œAfter I know your own story, will I be looking at you in your eyes? Iâ€™ll get bored. And I donâ€™t like to get bored. â€œIâ€™ll find something to do. Iâ€™ll have to create something from my mind to do. So in my mind, I knew I was going to get closer to Liquor; know her story, tell her to gist with me, and Iâ€™ll tell her my own story. â€œFrom there, weâ€™ll start bonding more. If Emmauel likes, he should get angry.I wonâ€™t kiss her, I just wanted to know her, thatâ€™s all. â€œSo God in heaven sent back Angel here. I was so happy. I said, â€˜Thank Godâ€™. Angel kept me company on Monday, Tuesday, Wednesday and Thursday but since Friday, she has started. That her boyfriend she likes outside, she really likes the guy.â€ Cross had earlier stated thatÂ he doesnâ€™t understand Angelâ€™s mood swings but after Whitemoney advised him to love Angel, he decided that he was the wrong person for her.

BBNaija: I planned to steal your cloth to sniff it â€“...

BBNaija: Why Iâ€™m yet to get married â€“ Nini

#BBNaija: Cross, Saskay, Angel,Yousef and Emmanuel up for... 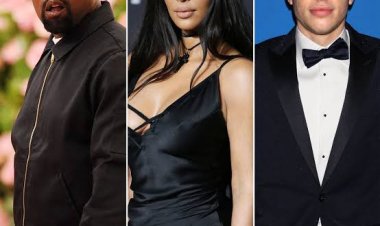 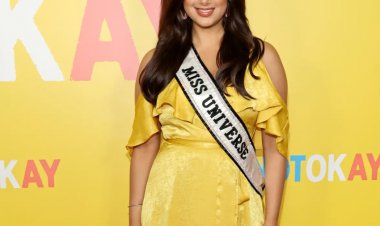