A Mexican beauty queen is facing up to 50 years in prison after being arrested on suspicion of being part of a kidnapping gang.

Laura Mojica Romero, 25, is currently being detained in Huatusco, a city in the Mexican state of Veracruz. 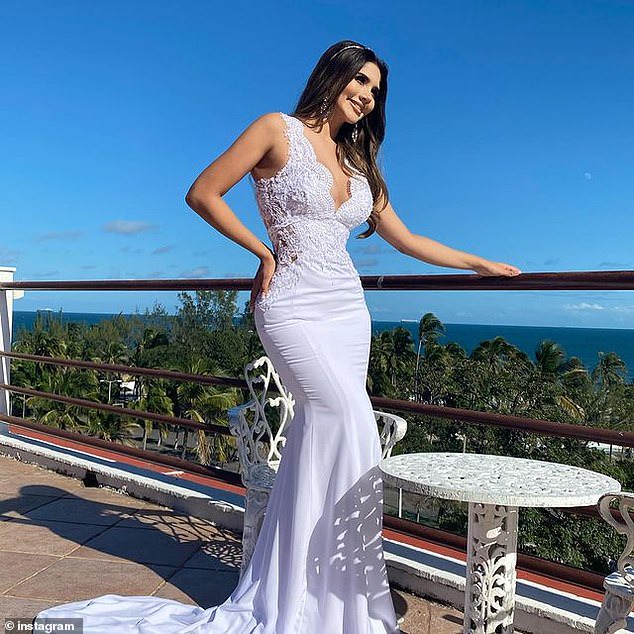 She is one of three women and five men arrested by authorities. She was identified only by her first name in a statement released by investigators in the eastern Mexican state of Veracruz.

Ms. Mojica was described as one of ‘eight alleged members of a criminal organisation specialising in kidnap’ in the statement. 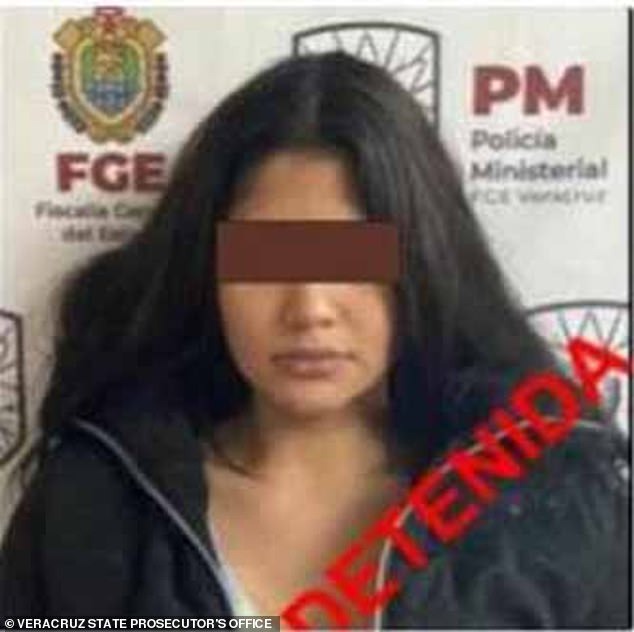 Prosecutors said an elite anti-kidnap unit had acted to ensure there was ‘no truce for people who cause serious harm to Veracruz’ following their arrest.

‘The eight alleged kidnappers have been remanded in custody for two months while the investigation continues.’ 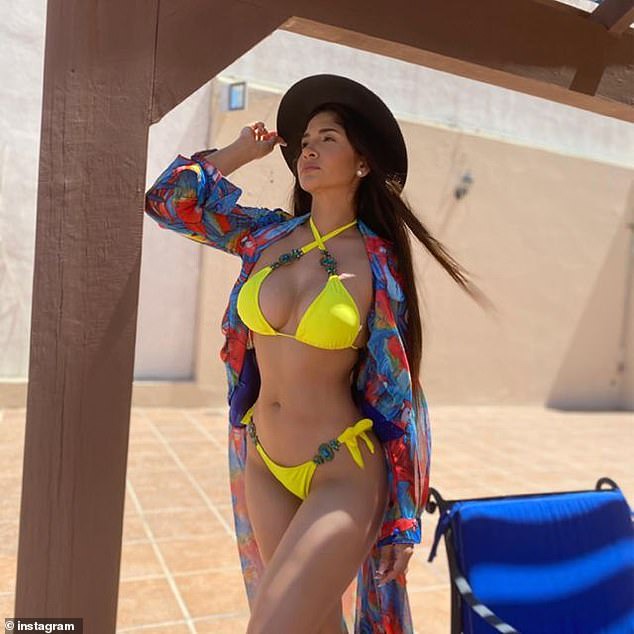 Laura is understood to have been held in Huatusco, a city in the Mexican state of Veracruz.

Romero, who comes from the city of San Juan Bautista Tuxtepec in Oaxaca, won the Miss Oaxaca 2018 regional beauty contest and took part in the Miss Mexico competition the following year.

The English-speaking model went on to represent her nation at the 2020 International Queen of Coffee beauty pageant in Colombia. 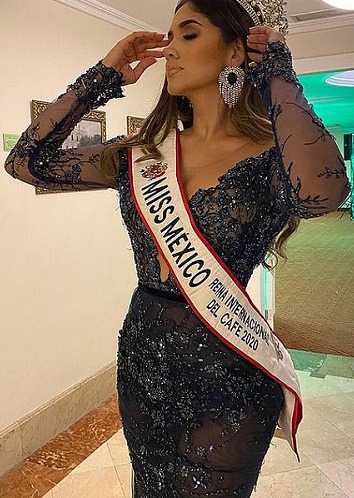 The model defined herself as ‘more than just a pretty face’ in an interview in January 2019 after her Miss Oaxaca triumph.

The business studies graduate said her priorities included tackling the problem of violence against woman, saying: ‘We can’t stand idly by, we have to eradicate violence against women, through campaigns and educational talks that make men aware of this issue.’ 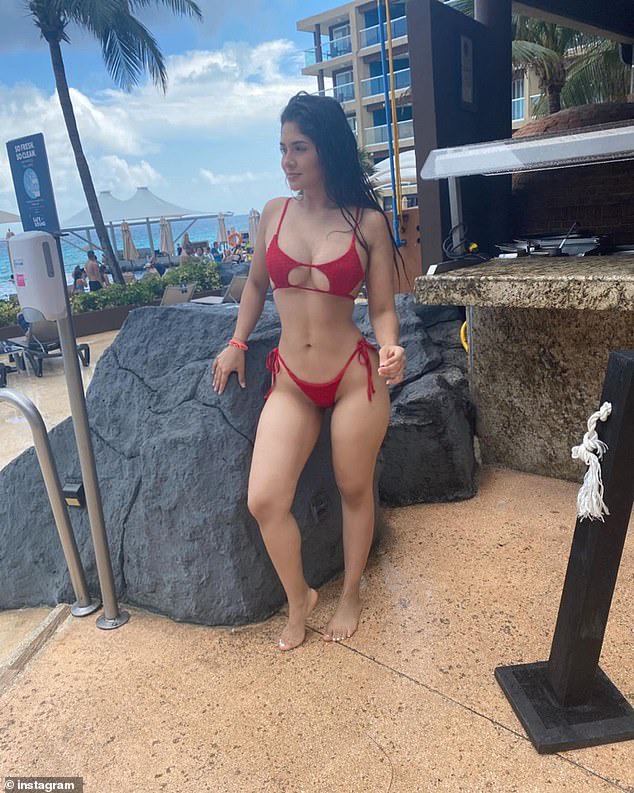