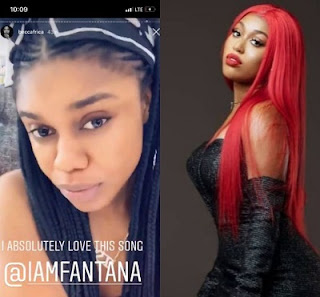 Fantana has become a phenomenon on the music scene in more ways than one since her unveiling by RuffTown Records.

The young singer has become just the latest success story from RuffTown, with Bullet incredibly following up the loss of Ebony with two bonafide stars in Wendy Shay and Fantana.

Her first single, ‘So What’, garnered significant airplay, with its video gathering over half a million views on YouTube.

It seems her talent and potential are not just visible to RuffTown as one of Ghana’s top songstresses, Becca, has expressed her admiration of Fantana’s talent.

According to Becca, she would have signed Fantana herself if she had found her first instead of Bullet.

Taking to social media, Becca wrote: “I’d have loved to sign Fantana if I found her first….RuffTown is always great at identifying talent, hold Fantana tight.”

Aside her musical talent, Fantana has displayed a remarkable talent for grabbing the headlines, which as anyone who knows anything about music can attest to, is very important in becoming a bonafide superstar.

Fantana sent love to Becca for appreciating her. 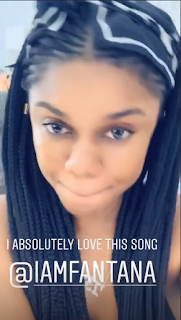 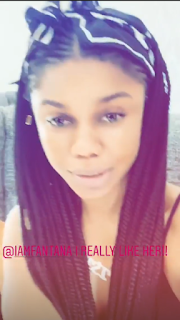 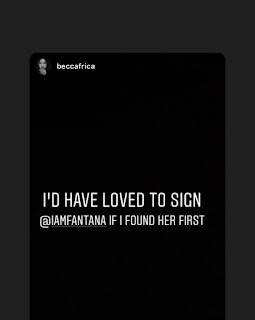 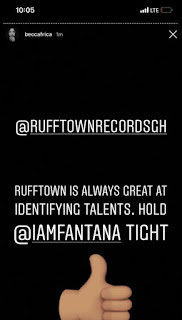 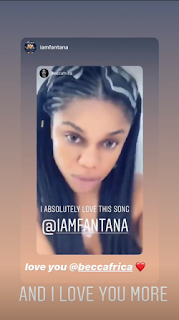