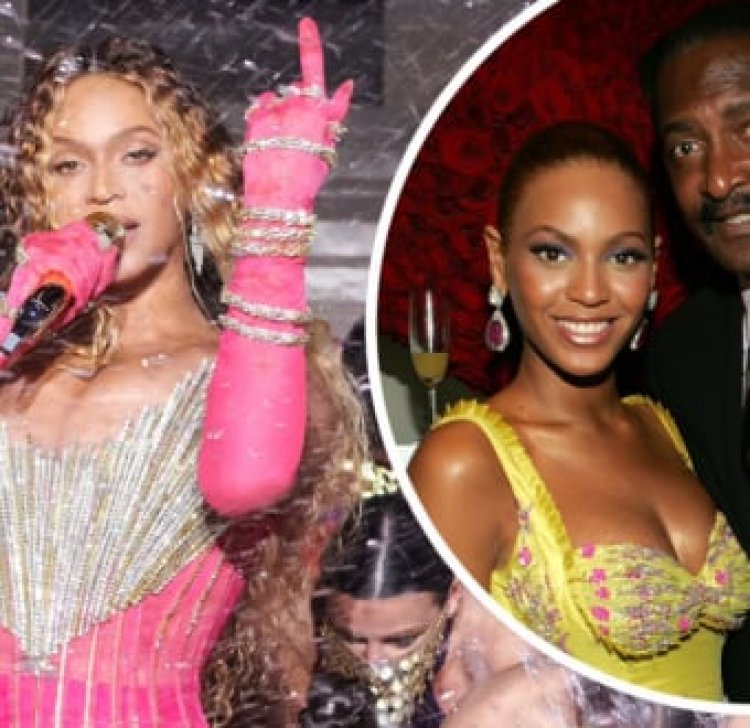 Beyonce’s latest concert in Dubai has stirred outrage among fans who have since labeled her a sellout for performing in a country with strict anti-LGBTQ+ laws.

The singer, 42, who was paid  $24million, was slammed for her gig at the Atlantis The Royal hotel, where she failed to perform any hits from her new LGBTQ+ Renaissance album.

Her dad, Matthew Knowles, 71, has now jumped to her defense, praising his daughter for  'bringing people together from all walks of life' and revealed she is planning a tour where she will perform songs from Renaissance.

'People who weren't at the show might not understand.. she gave respect and got respect back from the country, calling it an amazing moment.

Knowles added that Beyonce has 'always stood for inclusiveness, and believes everyone was there for love and she'd never do something to deliberately hurt someone.

He also revealed that Beyonce is planning a Renaissance tour and will announce 'when she is ready.'

Her newest album, Renaissance, which she did not perform during the set, was dedicated to her uncle Jonny, who identified as gay and suffered a battle with HIV.

She has been blasted for failing to perform any songs from the discography, with many fans saying they were 'struggling' to understand why she would even agree to a concert in Dubai in the first place.

Bev Jackson, the co-founder of the LGB Alliance, said that the singer is a 'huge icon' for gay people and that she is 'deeply disappointed' in her decision to give a 'lucrative concert in Dubai where same-sex acts are a criminal offense.'