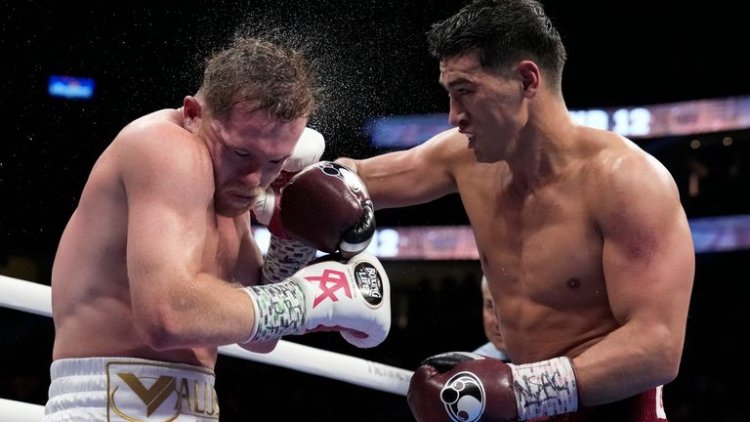 Bivol secured a win by unanimous decision, successfully defending his WBA crown and handing Alvarez only the second loss of his career nine years on from his first at the hands of Floyd Mayweather.

All three judges scored the fight 115-113 in Bivol's favour at the end of 12 rounds. His record now improves to 20 wins from 20 fights, while Alvarez - widely considered the best pound-for-pound fighter in the world before the bout - slips to 57-2-2.

"I'm glad I proved myself today, I'm the best in my division and I keep this belt," Bivol said after the win. "He's a great champion, I respect him and all his team.

"If you don't believe in yourself what do you do? You achieve nothing. I believe and my team believed in me.

"I felt his power. You can see on my arm, he beat my arm up but not my head. That's better

Cardiff City seek '£80m in compensation from Nantes to...