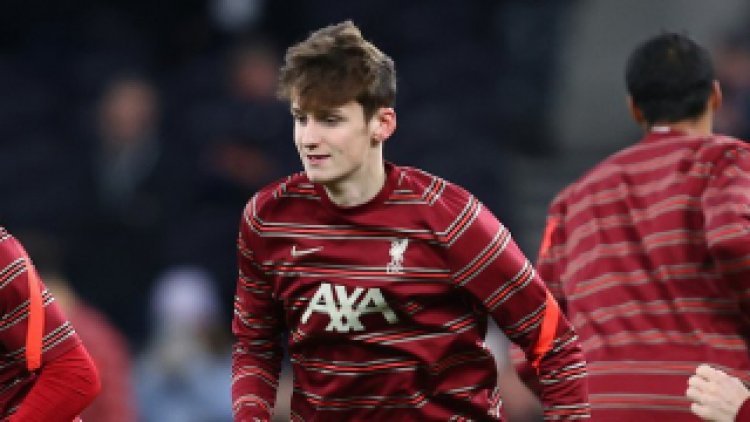 Rovers managed to convince the Anfield club to trust them with another huge talent for this season, with midfielder Morton signing on loan.

He follows in the footsteps of Harvey Elliott and Leighton Clarkson, who also made the same move to the Ewood Park club.

Speaking about Morton, Tomasson said: "He has quality on the ball, he wants the ball and is equally comfortable playing in defensive midfield or central midfield positions.

"He's good at reading triggers, he knows when to press and when not to press, he sees the right passes and takes very few touches. He sees the game and is a clever player.

"If a manager like Klopp, an excellent manager who's one of the best in the world, trusts someone at Tyler's age, that's really positive."