Skip to content
Inter boss Antonio Conte is ready to rekindle his rivalry with Jose Mourinho next season, as the Portuguese prepares to take charge of Roma, but Angelo Alessio insists talk of tension between the pair has been “blown out of proportion”.
Two fiery characters have butted heads in the past, with their time together in the Premier League at Chelsea and Manchester United seeing sparks fly.
Mourinho reacted angrily to Conte’s celebrations during a meeting at Stamford Bridge, with the latter branding his coaching counterpart a “little man” in January 2018. 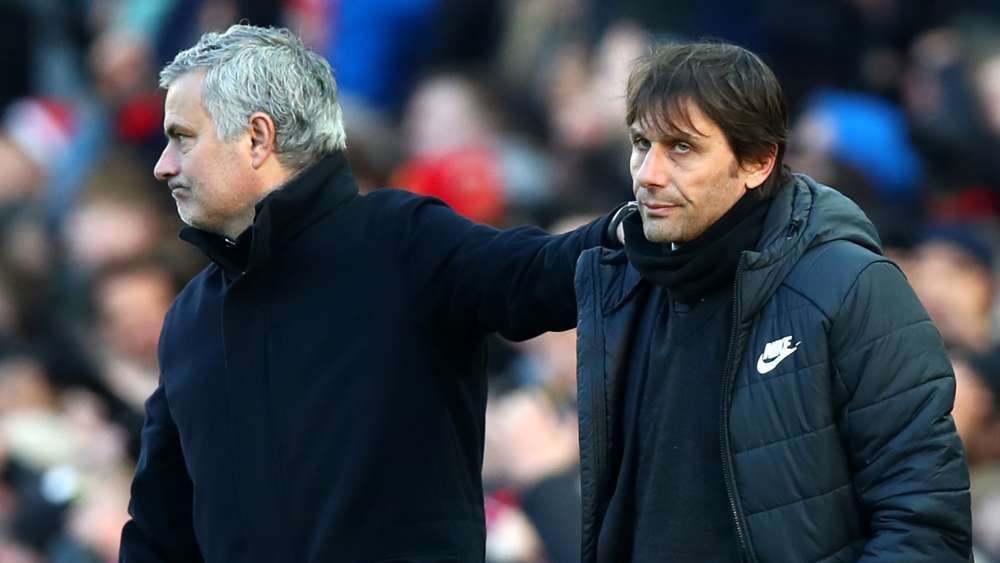