Skip to content
The newly-hired manager discussed the club’s signing of the New York Red Bulls teenager and the possibility of someday signing Brenden Aaronson
Newly-hired RB Leipzig manager Jesse Marsch says that Caden Clark has both the personality and the playing ability to shine in Germany as he said the American teenager has “borderline cockiness” that will help him adjust to the pressures of Europe.
Clark is set to join RB Leipzig this winter after finishing up what would be his first full season with the New York Red Bulls as he becomes the latest American youngster to join one of Europe’s top clubs.
In an interview with Goal, Clark detailed his love for attacking, saying that his goal is to be a “killer” once he gets the ball in the final third, and March says that will set him up perfectly for life at Leipzig when he does make the leap 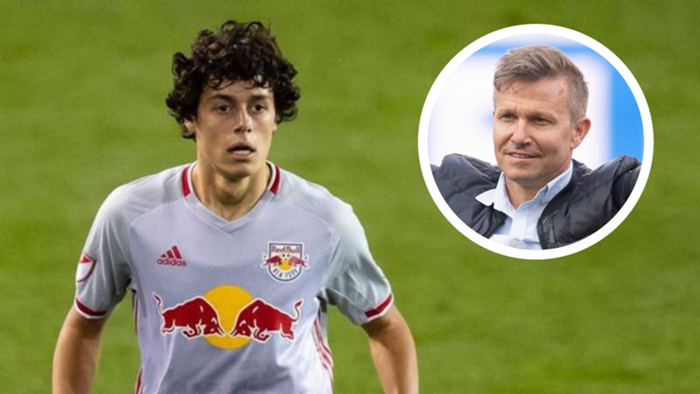