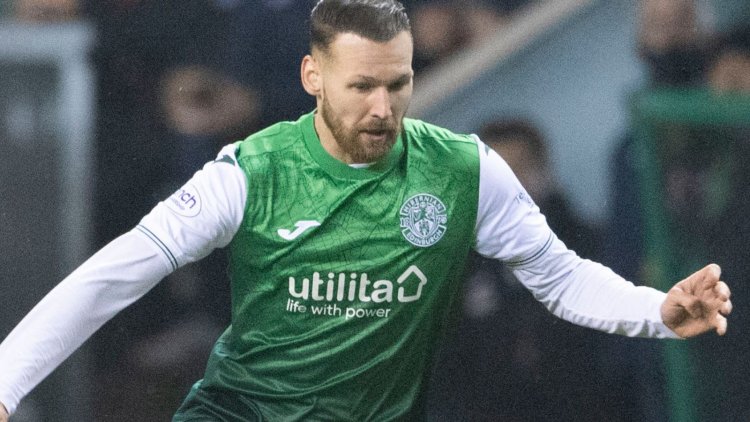 Hibernian have announced Martin Boyle is returning to the club from Al-Faisaly in Saudi Arabia.

The 29-year-old Australia forward left Easter Road in a £3m deal in January.

Al-Faisaly were then relegated at the end of their season with Hibs announcing they have reached an agreement with the Saudi club for his transfer, with contract details to follow.

A Hibs statement said: "We can confirm that Hibernian FC has come to an agreement with Al-Faisaly FC for the transfer of Martin Boyle.

We will announce Boyle back to the Hibernian FC faithful on Sunday ahead of our game against Hearts, so make sure you arrive 15 minutes early.

Further information regarding the transfer and Boyle's contract will be revealed to supporters in due course."

Some Fans Ask Me For S*x — Actress And Skit Maker, Miz Gabbie Reveals

UCL: Liverpool stronger than Bayern Munich, they can punish...

Champions League: We will do something magical – Benzema... 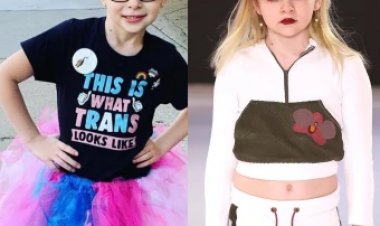 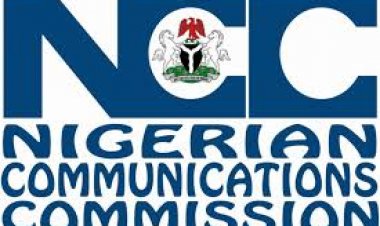