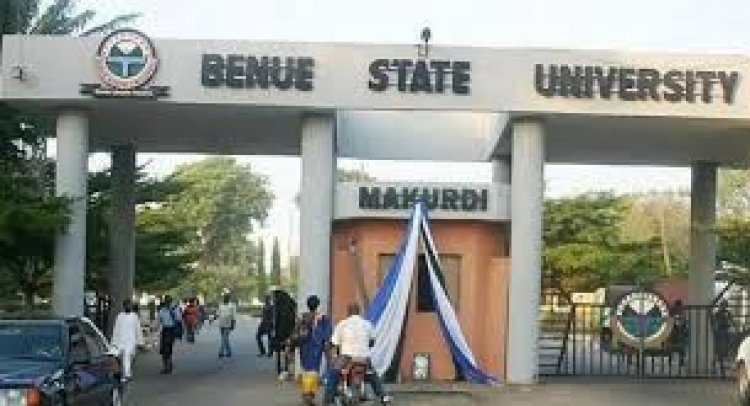 The management of Benue State University, BSU Makurdi has directed the immediate reopening of the school.

DAILY POST reports that BSU and other government-owned universities were shut down on February 14 following an industrial action by the Academic Staff Union of Universities, ASUU.

Efforts by the Federal Government to resolve the lingering issues with the university lecturers had proved abortive as the union insisted that their demands must be met before ending the 8-month-old strike.

However, a statement on Tuesday signed by the BSU registrar, Mrs Mfaga Modom, directed all staff of the school to resume with immediate effect.

According to the statement, “On the directive of the Vice-Chancellor, I write to inform all staff, members of the university community and the general public that the university will reopen with effect from Wednesday 28, September 2022”.

“All staff of the university are expected to resume regular duties from Wednesday 28, September 2022.”

The statement said the resumption date for all categories of students would be announced in due course.

He, however, said though lecturers would resume as directed but will not teach until the National chapter of the union calls off the prolonged strike.

Senate bill increases Justices of Appeal Court from 90 to 110