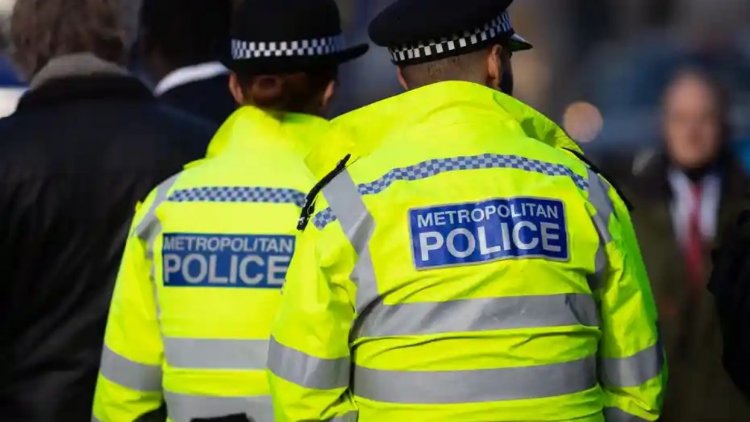 Nigerian, Ike Ekweremadu, and his wife, Beatrice Nwanneka Ekweremadu, have been arrested by the United Kingdom for organ harvesting.

The metropolitan police who confirmed the arrest on Thursday said the duo was charged with conspiring to bring a child to the UK in order to harvest organs.

The arrest followed an investigation by the force’s specialist crime team.

The Police said that they have been remanded in custody and will appear at Uxbridge Magistrates’ Court today.

“Beatrice Nwanneka Ekweremadu, 55 (10.9.66) of Nigeria is charged with conspiracy to arrange/facilitate travel of another person with a view to exploitation, namely organ harvesting,” the statement reads.

“Ike Ekweremadu, 60 (12.05.62) of Nigeria is charged with conspiracy to arrange/facilitate the travel of another person with a view to exploitation, namely organ harvesting.

“A child has been safeguarded and we are working closely with partners on continued support.

“As criminal proceedings are now under way we will not be providing further details.”

DAILY POST cannot confirm if the identity is that of Former Deputy Senate President, Ike Ekweremadu. However, Mr. Uche Anichukwu, media aide to Ekweremadu promised to revert after calls were put in to confirm the report. 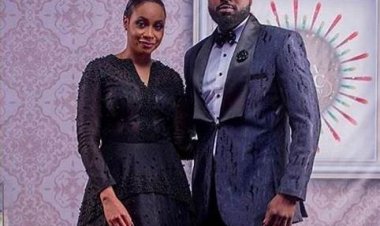 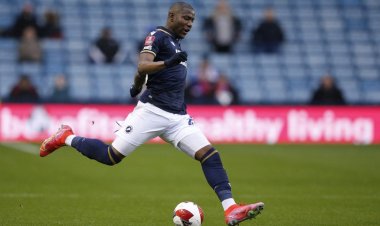 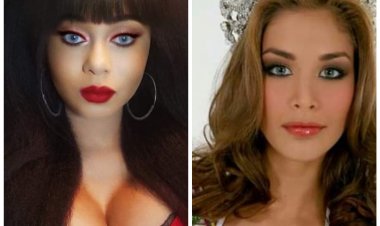