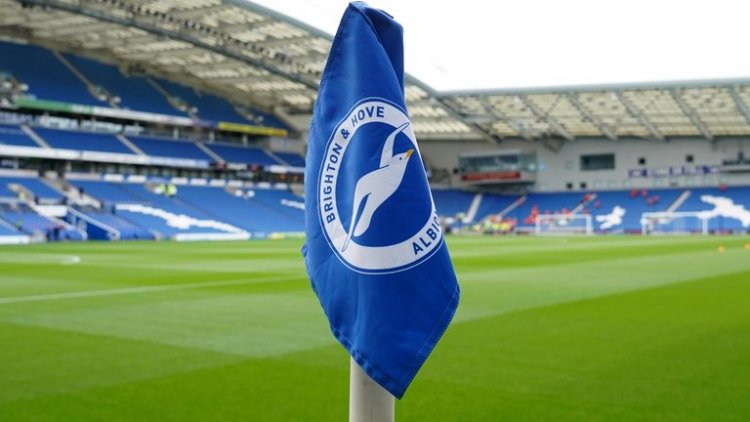 Brighton will hand an indefinite ban to a football supporter who was convicted of shouting homophobic abuse during a Premier League match at the Amex Stadium.

Luke Reece, 21, was overheard directing abuse at nearby Brighton fans by a member of club staff in the game against Arsenal on October 2.

Reece attempted to leave the ground after realising he had been spotted, but he was stopped by staff and police before being arrested.

Following a trial at Brighton Magistrates Court, Reece was on Tuesday convicted of indecent chanting at a designated football match and will serve a football banning order for three years. He was also fined and ordered to pay costs.

Brighton worked closely with Sussex Police on the case and following the guilty verdict will implement their own additional sanctions.

"We have a zero-tolerance approach on all forms of anti-social behaviour and this includes any form of abuse," a club spokesman said on Thursday.

"We worked closely with Sussex Police to identify and prosecute the individual concerned and we welcome the guilty verdict from the courts.

You "The individual will also be subject to an indefinite ban from the Amex."

Russian soldiers facing prison sentences' for 'staging a mutiny and refusing to... 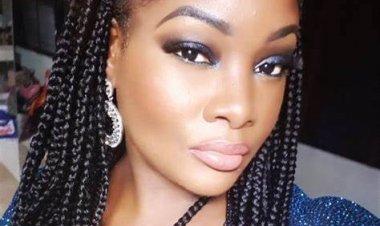