Buhari govt under fire for describing killings by herdsmen as ‘conflict’ 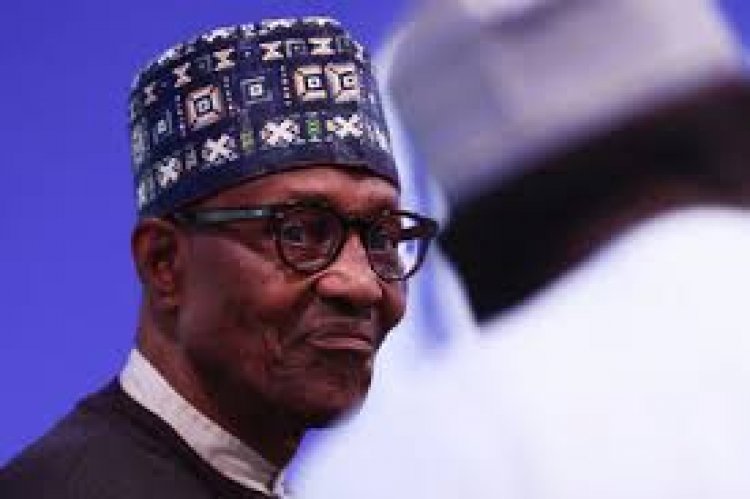 Human Rights Writers Association of Nigeria, HURIWA, on Wednesday, described as wicked and insensitive, the branding as mere conflict, the aggression and killings of southern farmers by Fulani herders.

HURIWA’s National Coordinator, Emmanuel Onwubiko, in a statement, said the matter is not a conflict and urged the Federal Government to curb the criminality of herders who are now on the rampage in the country, kidnapping residents for lump ransom and taking over farmlands of aboriginal dwellers.

The group said emphatically that nomadic Fulani herdsmen are the aggressors and not supine and peacefully accommodating host farmers.

Recall that the Secretary to the Government of the Federation, Boss Mustapha, recently indicated in a memo to the Minister of Agriculture and Rural Development, that the Federal Government would launch a ranching programme to address the “clashes” between herders and farmers in Abia, Delta and Kwara States.

But reacting in a statement, HURIWA’s Onwubiko said, “It is hypocritical and wickedly insensitive for the government to brand as ‘clashes’, the intentional killings of innocent farmers by aggressive farm-grabbers known as Fulani herders.

“There is a need to correct the misrepresentation of the apparent terrorism of nomadic Fulani herders against farmers in North Central and Southern Nigeria. The situation is not a conflict at all; but an ongoing carnage.

“For instance, criminal herdsmen have killed over 4,000 farmers in the South-West alone in the last six years, according to statistics by the Agbekoya Farmers Association.

“The South-South and the South-East are not in any way immune from the onslaught by criminal Fulani who have increased their presence in Southern Nigeria through commercial motorcycling and pastoralism. Hundreds of farmers in the South-South and South-East have been mauled, raped and kidnapped by the invaders yet the silence of the government has been conspicuous.

“A report funded by the United States Agency for International Development in 2019 said an estimated 7,000 Nigerians including farmers were killed by violent, ak-47-wielding pastoralists in the middle belt states of Benue and Nasarawa.

“About a thousand of farmers have since been killed in the North Central from 2019 till date. In fact, Benue State Governor, Samuel Ortom, who has been one of the most vocal against herdsmen aggression, was once targeted for assassination on his farm in Benue.

“The development has worsened the food crisis in the country as hundreds of farmers in Benue, Plateau, Kogi, Ebonyi, Enugu, Oyo, and other places known as the food baskets of the country have been killed by aggressive Fulani herders on farm-grabbing mission.

“Yet, the Buhari government continues to turn a bad eye to the sacrilege. It has even gone ahead to introduce the controversial water bill to give more power to Fulani herders in the well-watered and lushed southern part of the country.

“The Buhari regime had also introduced the National Livestock Transformation Programme and pumped money into it. Buhari also once told the Attorney General of the Federal and Minister of Justice, Abubakar Malami (SAN), to retrace some eccentric and mundane grazing routes to be reclaimed by herders.

“Of note, it is strange and an act of injustice, the attempt by the Federal Government to impose Fulani settlements in strange lands by the use of government funds and the attempt to seize water resources to give to herders.

“These two plots which are been repackaged and to some extent using foreign-funded programmes to mask these plots to hijack native people’s lands to donate to Fulani herders will result in war.

“The attempt to sell the dummy that there is a conflict between farmers and herders is a fallacy because a conflict is between two armed groups but in Nigeria AK-47 wielding herders are killing harmless farmers yet there is an alleged conspiratorial silence from security agencies and the Federal Government.”

Elon Musk sells $6.9bn of Tesla shares in case he is forced to buy Twitter by lawsuit

War: One dies as Russia hits civilian targets in Ukraineâ€™s...