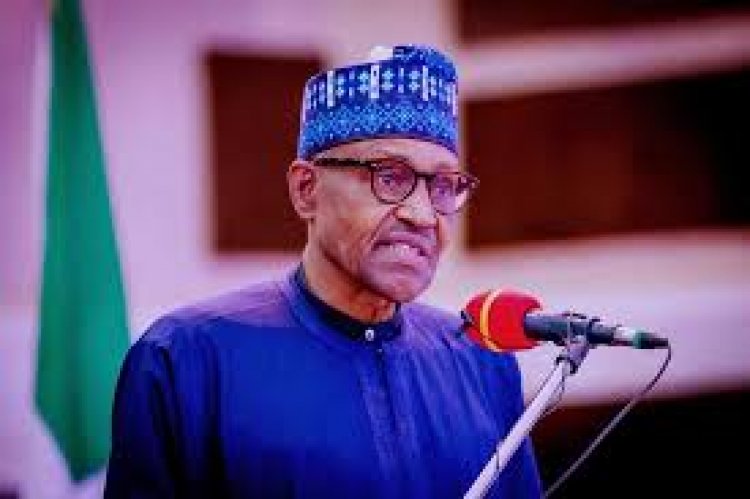 The President, Major General Muhammadu Buhari (retd), is to unveil the Kano State Independent Power Project during his two-day visit to the state on January 30 and 31, 2023.

The state Commissioner for Information and spokesman for the Kano State governorship committee, Mohammad Garba, made the disclosure while briefing newsmen on the efforts of the committee towards ensuring victory for the All Progressives Congress in the 2023 elections.

Speaking on the elections, Garba expressed confidence that the APC governorship candidate will record a landslide victory.