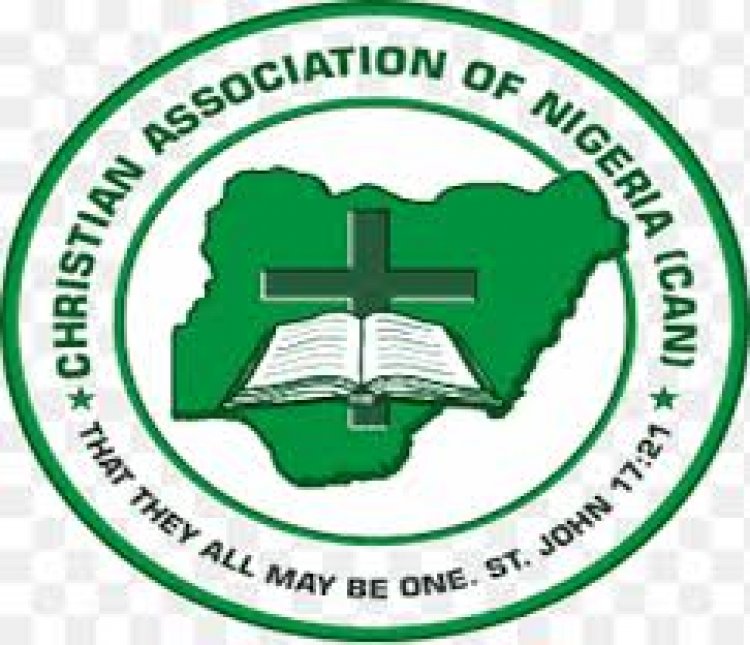 The Christian Association of Nigeria (CAN), Kaduna State chapter, has called on the Federal Government to order the security agencies to rescue the 17 women, four children, and 41 males, held hostage, whose photos the terrorists have disrespectfully sent out to the world, 30 days after the Kaduna-Abuja train attack.

Rev. John Joseph Hayab, state chairman, CAN, in a statement said, “Accordingly, CAN is calling on the federal government to give definite marching orders to the security agencies to go out there and rescue the 17 women, 4 children, and 41 males, held hostage, whose photos the terrorists have disrespectfully sent out to the world.”

DAILY POST recalls that on 28th March 2022, a passenger train from Abuja to Kaduna was attacked and some passengers were killed, others sustained injuries and scores were kidnapped.

The statement observed that since then it is now 30 days of agony, sleepless nights, lamentation, shedding of tears, and psychological anguish for the victims, the members of their immediate and extension families, people of conscience, and many well-wishers.

The statement noted, “Sadly, despite acknowledging the misfortune caused by the attacks by those responsible for protecting lives and property, the head of the ministry responsible for rail transport has not shown enough empathy towards families or made plausible efforts to actualize the freedom of the abducted from the terrorists.”

It explained that the most essential ingredient of democracy is freedom and security but Nigerians are enduring a varied meaning of democracy.

Consequently, CAN Kaduna State said it frowns at the way these families have been left on their own, especially the lack of adequate and encouraging proof from the government and the agency responsible for rail transportation to douse their fears.

The statement stated that as part of utter disregard, not the managing Director of NRC nor the Hon Minister of Transport, who should have resigned and tendered a public apology by now for his or their failure, has acknowledged their oversight in averting the incident.

Instead, while innocent citizens are held captive for no offence, the statement said at great risk for their safety, some individuals in charge of the transport industry, throwing decency to the wind, are mounting podiums, declaring to vie to be Nigeria’s next President, adding that for the records, the concerned individuals involved must be reminded that Nigerians are not insane to reward failure with the presidency.

The statement stated that on the 30th day of painful remembrance of the train attack and aggressive kidnap of lawful travellers who boarded the train call on all Christians in Kaduna State and beyond, with people of goodwill, to intensify prayers for the victims and their families and to continue to speak out till everyone is safely released and back home to their families.

CAN said that it is aware that insecurity has worsened the pain that Nigerians go through reaching a peak where people are so miserable beyond what words can convey, stressing that currently, many households are starving, as many are without jobs, food, and health care, whereas university students are at home because of the ASSU strike, and moreover, citizens cannot move freely to seek means to bring succour to their children, wives and aged parents due to fear of bandits and terrorists.

CAN prayed for the terrorists to realize that Nigerians want all the 62 people in captivity back home safely to their families, not their pictures, adding that the terrorists should present any grievances they have directly to the government and stop inflicting pain on innocent Nigerians who are out seeking daily bread.

It said to those the terrorists and bandits are holding hostage, they love them and will not cease to pray and play their role till you all come back safely while hoping that the country is liberated from all forms of criminality.

Rape hotline for victims of sex attacks by Russian troops in Ukraine gets 400 calls... 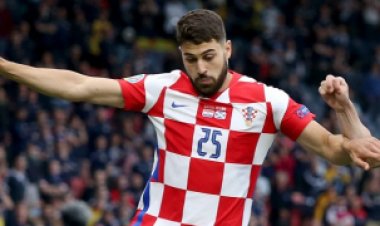 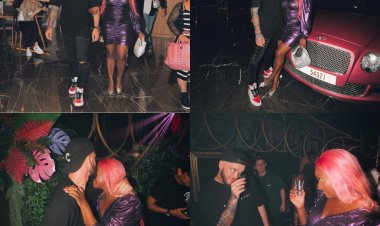