Cantwell to return to Norwich after Bournemouth loan 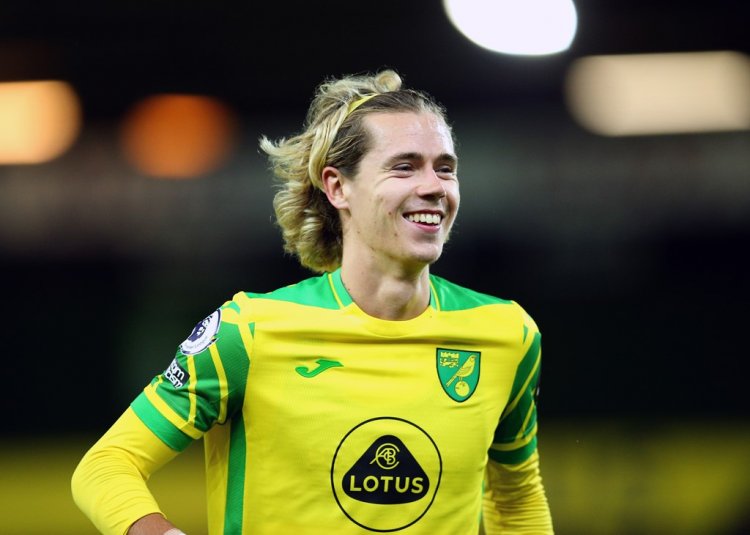 Todd Cantwell is expected back for pre-season at Norwich after Bournemouth decided against taking up the option of making his move permanent following promotion.

The 24-year-old midfielder joined the Cherries during January, but made only 11 appearances and did not feature in the squad over the final four games.

“I envisage Todd being back for pre-season,” said Dean Smith, with Norwich having recently extended the midfielder’s contract for another 12 months.

“Bournemouth have not taken up the option on Todd, so Todd is back as a Norwich City player.”

Smith added: “We are looking forward to working with all the players again.

“We want to make some additions as well, we want to freshen it up and put our own stamp on it.

“But the standards have been set for the players and they know what is required when they come back. Then it is up to them to fight for a place in the team.” 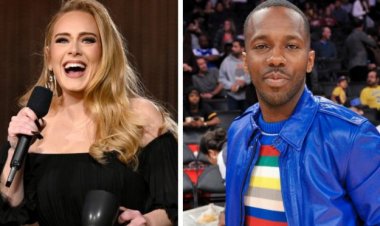 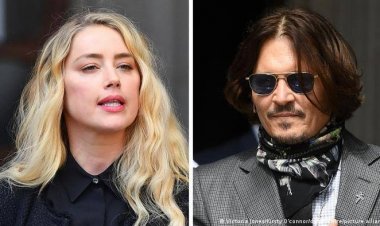 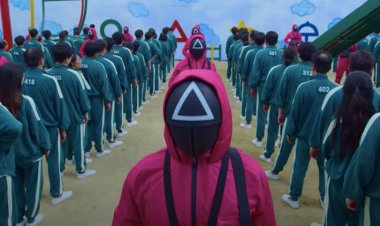 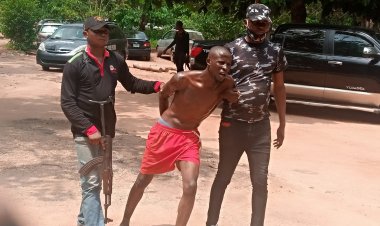