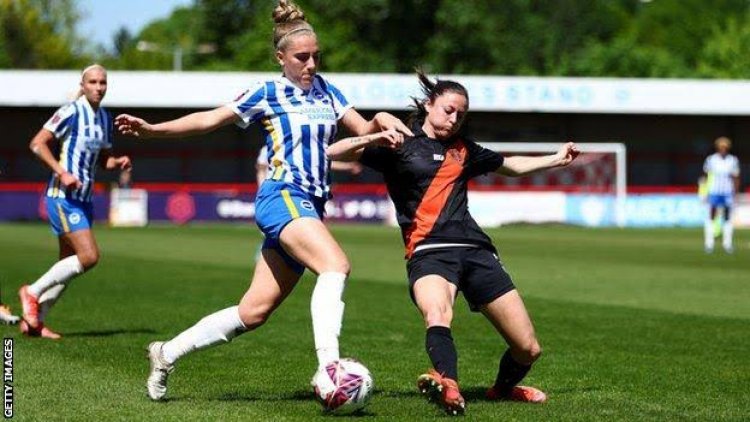 Danielle Turner will leave Everton following the conclusion of her contract at the end of this month, having given 15 years of fine service to the club.

Joining the Women’s Academy aged 15, the defender has played a pivotal role in Everton’s success over the past decade, playing in two FA Cup finals, winning the Championship title to seal promotion back to the Women’s Super League in 2017, and captaining the team for the past five years.

In an emotional interview with evertontv, captain Turner said: "I think I’ve felt every emotion possible in the past couple of weeks.

"There’s a great deal of sadness when you’ve been at a club for 15 years and spent half of your life there. It’s always going to be difficult to say goodbye.

"This has been one of the hardest decisions I’ve ever had to make. Everyone knows how much this club means to me. Once you play for Everton, it touches your heart.

"You get this feeling and that’s why I’ve been at this club for such a long time."

Organ Harvesting: See passport of the 'man' the Ekweremadus' took to the UK to 'donate...

UCL: We play better in our stadium – Ancelotti warns Man...