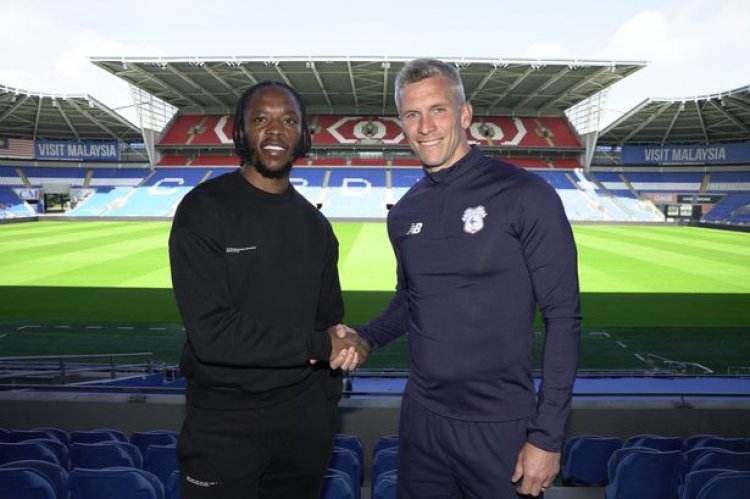 Cardiff have confirmed the signing of Romaine Sawyers on a free transfer after he was released by West Brom last month.

The 30-year-old former Brentford midfielder has signed a two-year deal at the Cardiff City Stadium and becomes Steve Morison's 10th signing of the summer.

Speaking to the club's official website, Sawyers said: “It’s good to finally get it over the line. I spoke to the gaffer, he explained the product that he’s got, and I feel like I want to be a part of it.

“We’ve got a lot of young, energetic players. I’m one of the more senior ones, who is going to be here to try and add a bit of experience and know-how of the league.

“I like to get on the ball, and I want to get the team playing. I’ll try and chip in with a few goals and assists, and I like to bring others into play and put them in dangerous positions.”