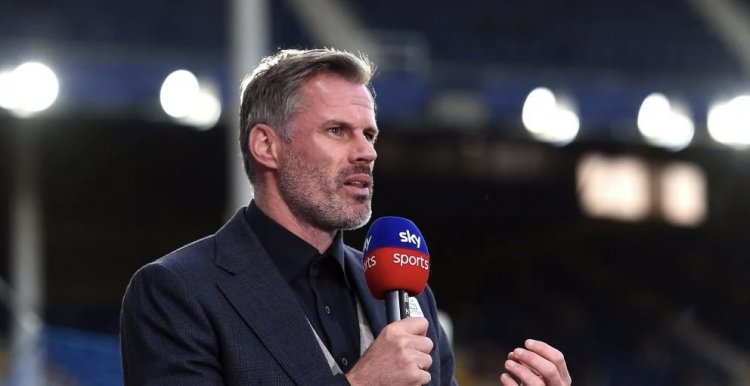 Jamie Carragher has said he expects Manchester City to be held by struggling Liverpool this weekend.

City travel to Anfield for a mouth-watering clash on Sunday, between the two stand-out clubs in the Premier League in recent years.

Liverpool finished only one point behind Pep Guardiola’s side last season, but already find themselves 13 points adrift of City this term.

“I don’t expect Liverpool to take a backward step – it’s not their style.

“They’re at Anfield so I expect to use the crowd and be really aggressive and make it as difficult as they can for Manchester City. I think it will be a tough game for both.

“Manchester City don’t have a great record at Anfield but Liverpool are up against the best team in the world. I think it will be a great game and a draw again – 1-1 or 2-2 like last season,” Carragher told Sky Sports when asked for his prediction. 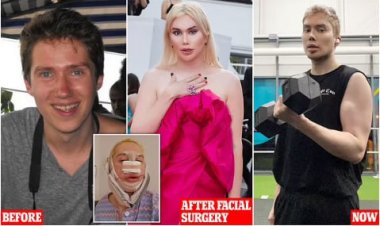 Influencer de-transitioning from a trans woman back to... 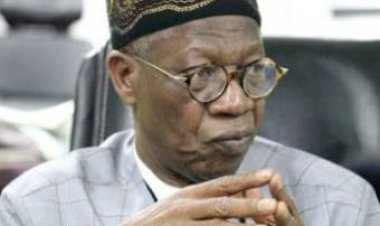 2023 Elections: FG backs US visa ban on Nigerians who undermine...