Paris Saint-Germain forward, Lionel Messi, has admitted that the best team does not always win in the Champions League. Messi, who missed a penalty during PSGâ€™s Champions League round of 16 first-leg 1-0 victory against Real Madrid on Tuesday night, said it is difficult to win the European competition. Speaker of House of Representatives, Femi Gbajabiamila insists that probe of Nigerian... 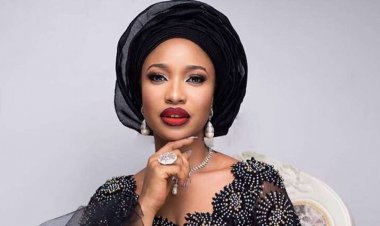 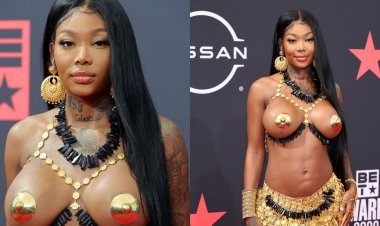