Paris Saint-Germain manager, Mauricio Pochettino, has dismissed reports of a rift with forward, Lionel Messi. Pochettino also debunked reports of trouble in the PSG dressing room ahead of their Champions League clash with Club Brugge on Tuesday night. 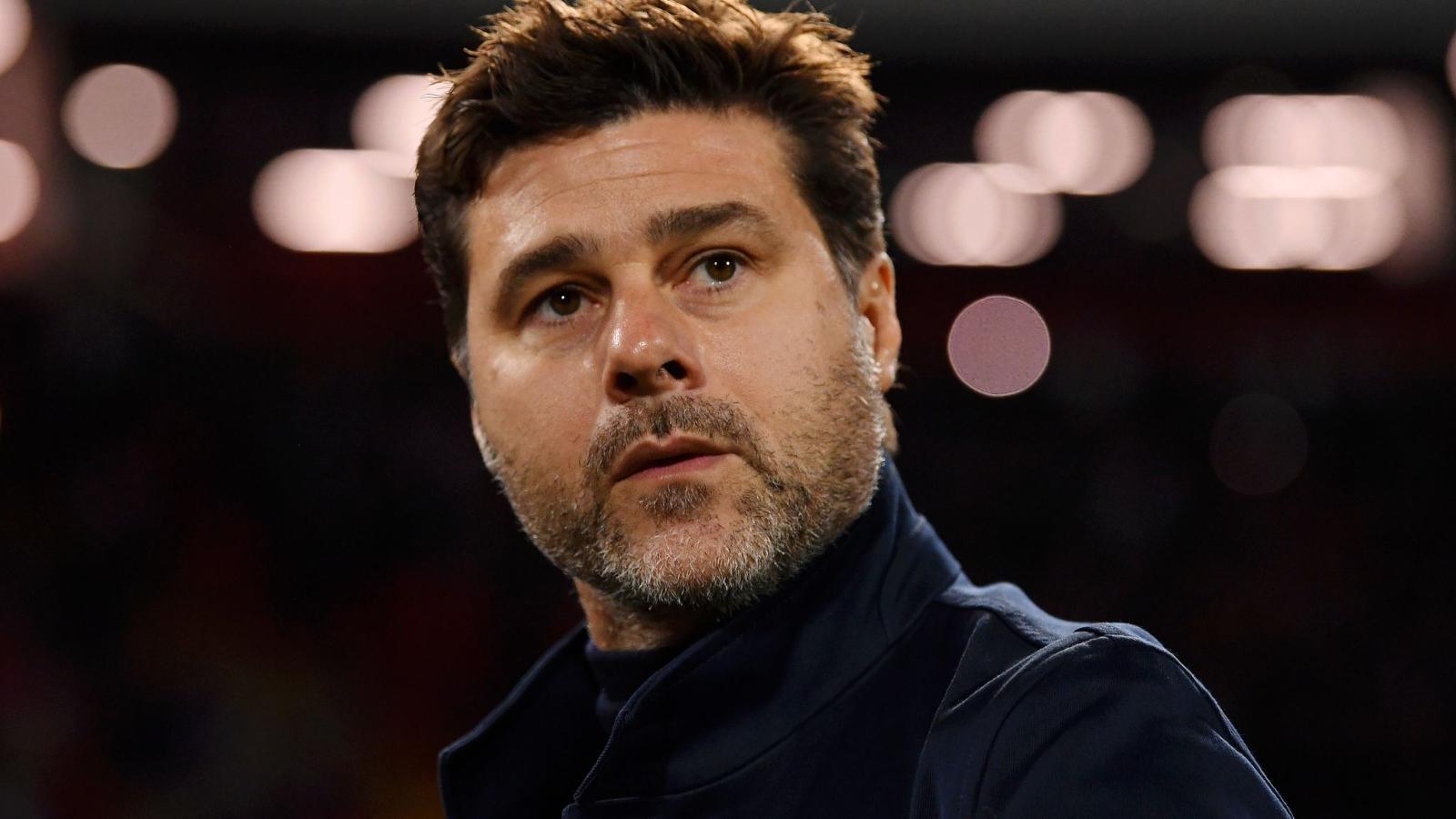 Paris Saint-Germain manager, Mauricio Pochettino, has dismissed reports of a rift with forward, Lionel Messi. Pochettino also debunked reports of trouble in the PSG dressing room ahead of their Champions League clash with Club Brugge on Tuesday night. Reports had emerged yesterday that Pochettino had found himself under more pressure with Messiâ€™s camp questioning his tactical acumen. Speaking on the development ahead of PSGâ€™s home Champions League tie with Club Brugge tonight, Pochettino responded to reports about Messiâ€™s unhappiness and reports about a rift in the dressing room. Pochettino said at his pre-match press conference, â€œIâ€™m feeling good; Iâ€™m calm; I am working in an organisation which is aware of the work we are putting in. Iâ€™m feeling the clubâ€™s support. Iâ€™m calm because I know the process weâ€™ve set out on. You have whatâ€™s happening on the pitch, but also internally, in the adaptation, communication, and the fact that links are being created. â€œWe know that in a club like PSG, on which the light shines very brightly, rumours are part of our life. In the middle of these storms, we will never stray away from our ideas. â€œBecause we know that after the storm, the sun will come out. And then weâ€™ll be able to make those who love the club benefit from our work.â€

Arteta Reveals why he Snubbed Pepe for Nketiah against Everton