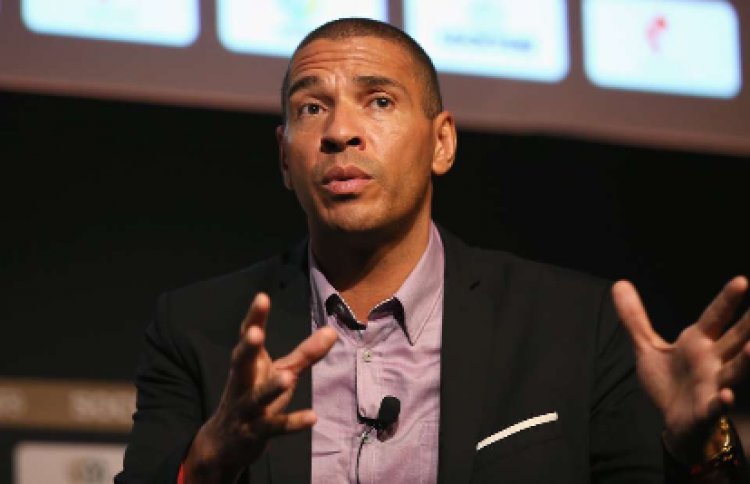 The LaLiga giants will host the reverse fixture after winning 3-1 at Stamford Bridge last week.

Collymore feels that Thomas Tuchel’s men will be unable to overturn the deficit in Spain.

“I just don’t see them overturning their 3-1 deficit at the Bernabeu. Real are the masters in this tournament.

“The Spaniards have had a rough time of late financially, as have Barcelona.

“But I just don’t see them getting done at home in a competition they see very much as their own.

“Plus, if they win the Champions League this season, this gives them a chance to sell the club to Mbappe, Haaland and the next potential generation of galacticos,” Collymore said.

My three-year daughter knew it was a penalty â€“ Lampard...