Champions League: Terry Phelan reveals what Chelsea must do to beat Real Madrid 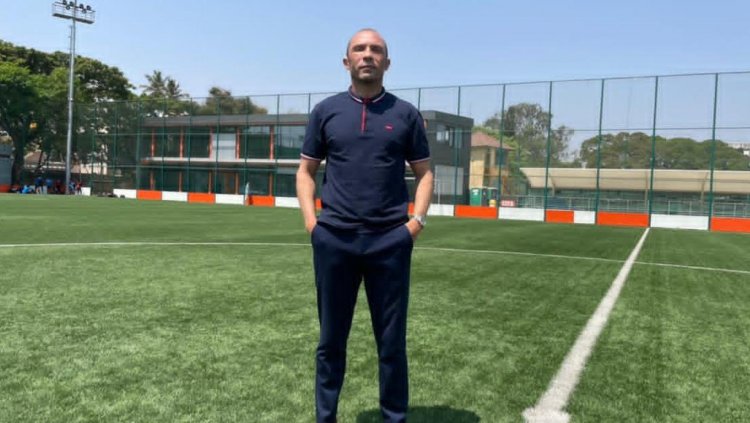 Former Chelsea star, Terry Phelan, has revealed that the Blues will need to be rigid at home if they are to secure a win over Real Madrid.

Phelan wants Thomas Tuchel’s men to focus on the entire Real Madrid team rather than focusing on a couple of players.

“Listen, the CL is different from the EPL. It is two games. You are at home, you have got to be nice and strong and rigid at home,” Phelan was quoted by Sportskeeda as saying.

“You have got to get the win under your belt, get the goals and feel comfortable. We have seen what Real Madrid have done against PSG.”

He added, “I think it’s about stopping Real Madrid and not just stopping one to two players.”

“I think it is all about Chelsea, is not it, they have had their ongoing problems with the owner leaving his role. But I think it is up to the players who go out onto the field to turn things around.”

PSG: It’s an honour to play with you – Mbappe sends message to Messi

Chelsea vs Crystal Palace: Why I apologized to Conor Gallagher...