Champions League: We will do something magical – Benzema warns Man City ahead of second leg 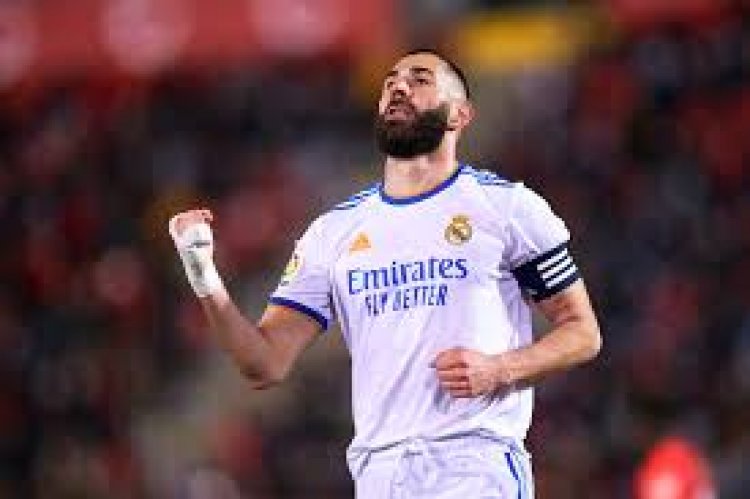 Real Madrid captain, Karim Benzema, has warned Manchester City to expect “magic” in the second leg of their Champions League semi-final next week.

Benzema scored a brace on Tuesday night, as Los Blancos lost 4-3 at the Etihad.

The France striker has now netted a stunning 41 goals in his 41 appearances this season.

He has now also scored nine goals from across his last four fixtures against PSG, Chelsea and City.

Ahead of the return leg at the Santiago Bernabeu, Benzema told Spanish TV: “A defeat is never good.

“We need the fans more than ever now, but we will do something magic and win.”

UCL: Liverpool stronger than Bayern Munich, they can punish...

EPL: Why I benched Salah, Alexander-Arnold against Newcastle...