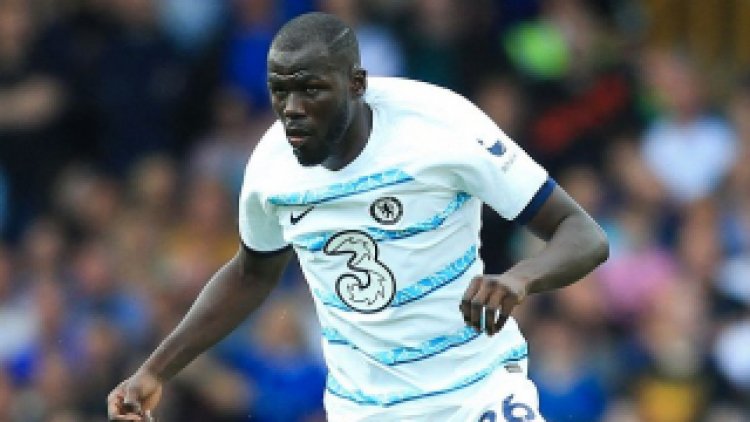 Chelsea boss Thomas Tuchel was happy with his new signings for victory at Everton on Saturday night.

Tuchel confirmed Kalidou Koulibaly had left the field with cramp, nothing more, as he gave an assessment on his three new signings' showing on Merseyside.

He said, "Koulibaly struggled a bit with the physicality because he came late and lacked a bit of training. Raheem (Sterling) was very strong, and I'm very happy with the 20 minutes from (Marc) Cucurella. It was very important for us."

He was also asked whether Marcos Alonso had asked not to be in the squad.

"That is the case, he tries to leave and we agreed to this switch and that's why it would not have made sense to put him on the pitch today," added Tuchel, with Alonso due to sign for Barcelona.

UCL: Tuchel names Real Madrid player he’d like to have...