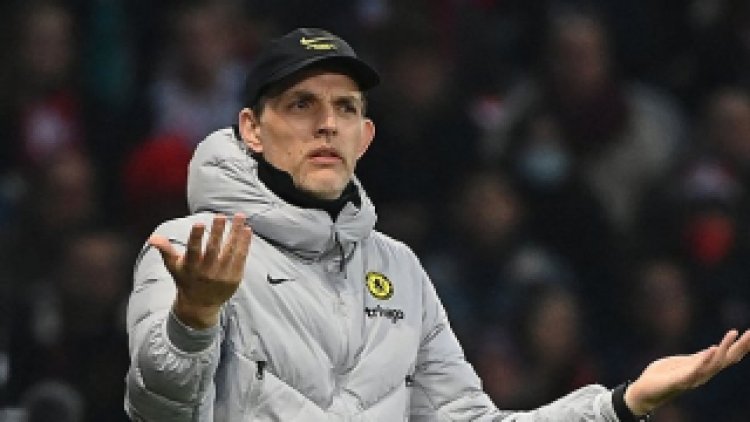 Chelsea are plotting a hijack of Manchester United's move for Antony from Ajax.

The Brazilian winger is emerging as a key offensive target for new manager Erik ten Hag at United.

The two worked together at Ajax, before ten Hag's departure for United this summer.

According to Football365, Chelsea are ready to get involved in a bidding war for Antony

For their part, Ajax are not eager to sell the 22-year-old right winger, as they are in a financially stable position.

Chelsea are also looking at Ousmane Dembele, who is a free agent after the expiry of his contract with Barcelona

Forest Green promoted to League One after Bristol Rovers...