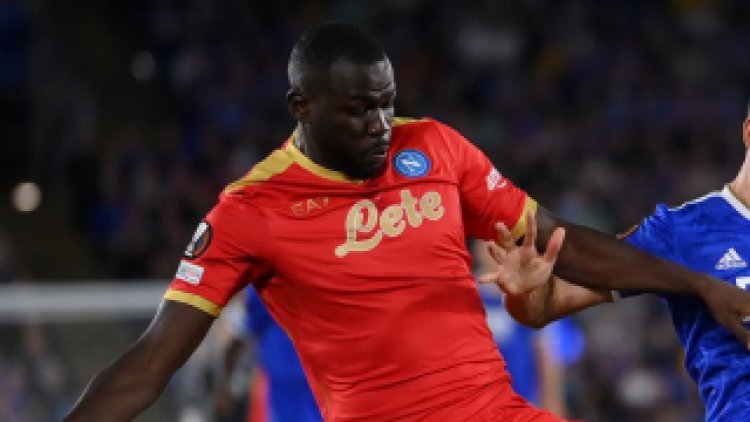 Chelsea are preparing a bid for Napoli defender Kalidou Koulibay.

The Mirror says the Senegal international has 12 months left on his contract with no agreement over a new deal on the horizon.

It means Napoli face needing to sell this summer with 31-year-old Koulibaly interested in a £40million move to Stamford Bridge and his representatives sounding out potential suitors.

Chelsea boss Thomas Tuchel is most keen on Juventus centre-back Matthijs De Ligt but has so far been scared off by his £102m buyout cause. Inter Milan's 27-year-old Slovak international, Milan Škriniar, would also cost upwards of £55m and is a prime target for PSG.

Sunderland step in with offer to Arsenal defender Daniel Ballard

Liverpool board refusing to budge on Salah contract demands