Skip to content
Chelsea will allow supporter representatives to sit in at board meetings following the uproar that accompanied the club’s presence in the abortive Super League.
Blues fans protested against their inclusion in the scheme, and they later joined their Premier League counterparts in swiftly withdrawing.
The Super League and its subsequent collapse led to heightened calls for more participation in club decisions from the fan base, a request Chelsea appear to be addressing with this move. 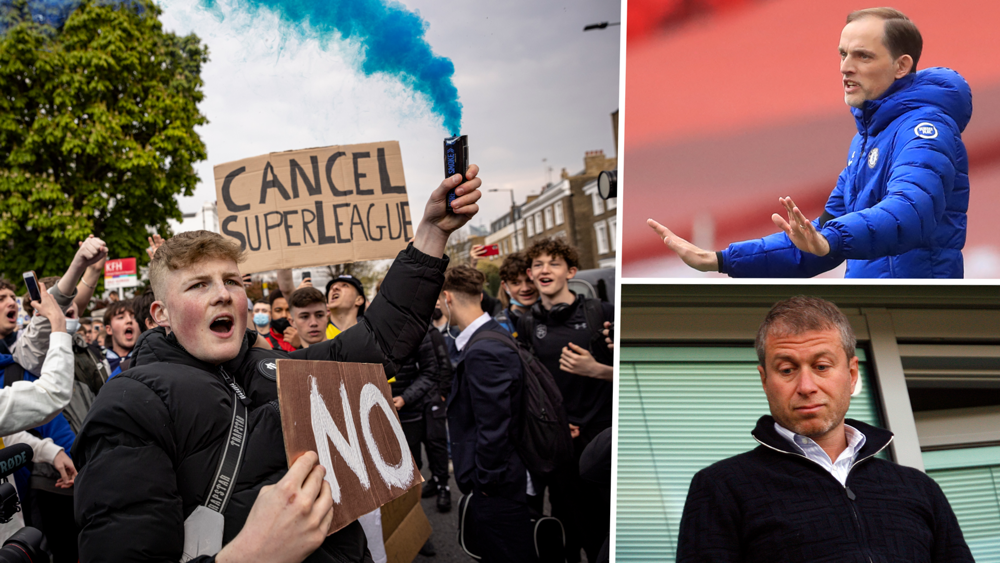