Skip to content
Chelsea are keen to raise extra funds for transfers through player sales this summer and remain intent on offloading either Marcos Alonso or Emerson Palmieri.
The two left-backs have found themselves increasingly on the sidelines as Ben Chilwell, last summer’s £50 million ($70m) signing from Leicester, is beginning to impress Thomas Tuchel.
At the beginning of Tuchel’s time in charge, Alonso ousted the England international from the starting XI but Chilwell has since fought back and reclaimed his place. 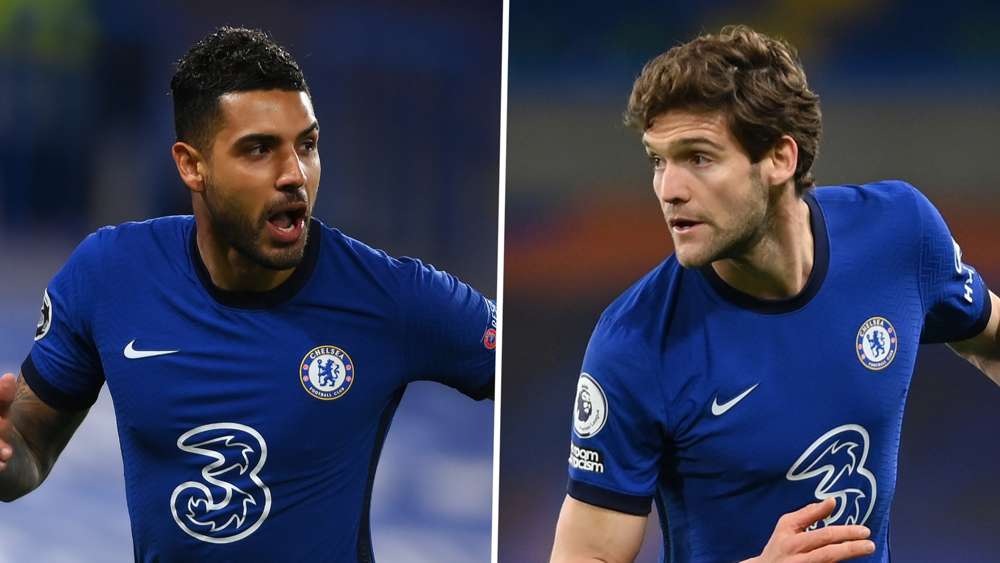