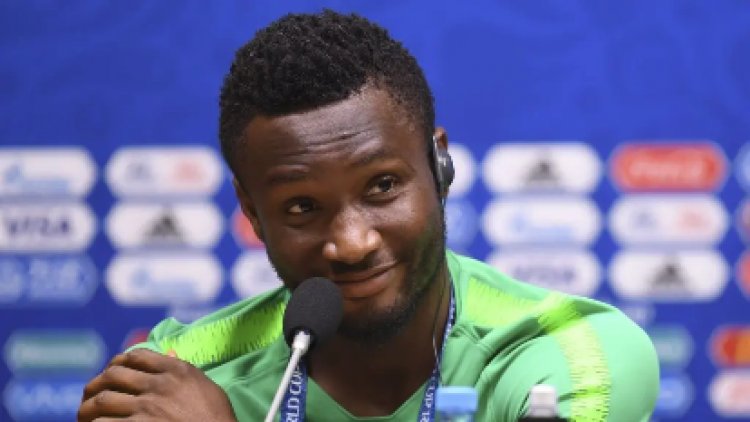 Chelsea has unveiled a banner at their stadium in honour of former Nigeria captain, John Obi Mikel.

The banner has ‘Taking the Mikel’ emblazoned on it and is in tribute to their ex-midfielder.

It was unveiled at the Matthew Harding stand of the 40,834 capacity Stamford Bridge Stadium.

Mikel Obi made 374 appearances for the Blues and scored six times.

Chelsea football fanzine @onlyapound made the announcement on Twitter.

He wrote: “Very pleased to feature a couple of photos of the latest banner to adorn the Matthew Harding Stand supplied by my good pal Dash, it’s a tribute to @mikel_john_obi, a player who in my opinion is one of the most underrated in the modern era of @ChelseaFC @ John Terry26.”

Khloe Abiri slams a follower who called her out for showing off her surgically-enhanced...

EPL: Ozil had problems with everyone at Arsenal, fell out...