Chelsea vs Liverpool: It’s time to get our payback – Mason Mount on FA Cup final 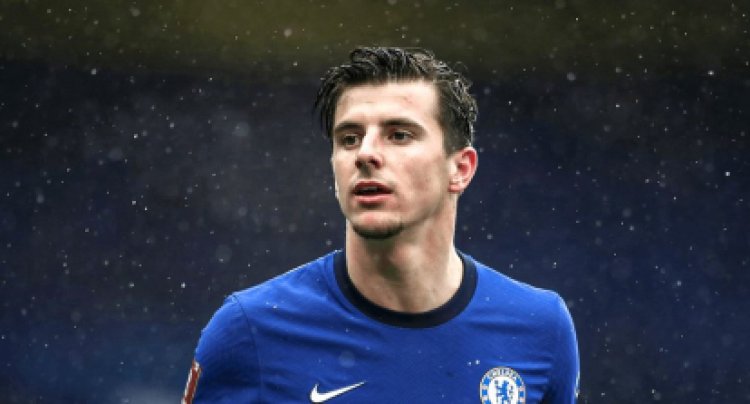 Chelsea midfielder, Mason Mount has said that it is time for his team to get their payback when they face Liverpool in the FA Cup final on May 14.

Chelsea defeated Crystal Palace at the Wembley Stadium, thanks to goals from Mount and Ruben Loftus-Cheek.

Recall that Chelsea recently lost 11-10 on penalties to Liverpool in the Carabao Cup final in February.

And speaking to ITV Sport after Chelsea defeated Crystal Palace, Mount said: “It’s definitely time for us to win a final at Wembley. For myself, I think it’s been five finals I have lost.

“So now we have to put the pressure on ourselves to step up and it is going to be a tough game. We remember the last Cup final [Carabao Cup final] we played very, very recently and now it’s time to get our payback.”

Champions League: Guardiola singles out one Real Madrid player ahead of semi-final

Update: 'How can Chrisland school do this?''- Ubi Franklin reveals name of school...

PSG: It’s time I have more responsibility, my decision...