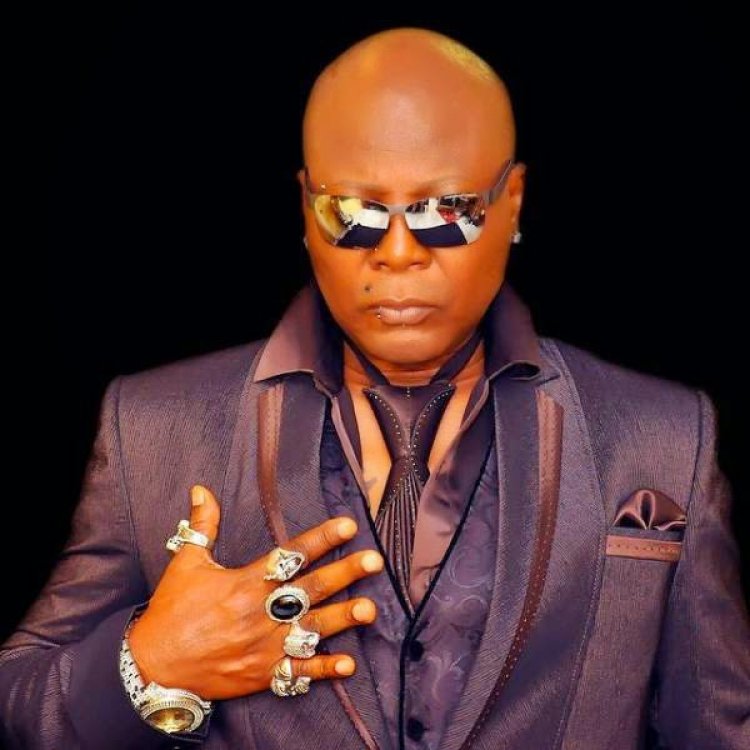 Veteran singer, Charly Boy has slammed Governor Nasir El-Rufai of Kaduna state over a tweet he shared about Peter Obi's supporters over plans to host a two-million-man march in the North-West state.

El-Rufai in his tweet described Peter Obi's supporters as "imports" who can't open shops on Monday. He also mocked them by saying that he hopes they get up to 200 people for the march.

Reacting to this, Charly Boy described the Kaduna state Governor as a "clannish clown". The singer who accused El-Rufai of owing salaries, also claimed that Kaduna is now the leading state in terrorism.

Charly Boy also said that the once peaceful state is now a bandits' paradise. He tweeted;

Can you just imagine dis clannish clown, El Rufai, wey dey owe workers salary. Kaduna is now the leading state in terrorism. The once upon a time very peaceful state is now a bandit paradise. Many of the victims of the Kaduna train attack dem still hold hostage.

Harry Styles grabs attention as he Covers Dazed and Confused...

Davido celebrates his 29th birthday with his friends and...