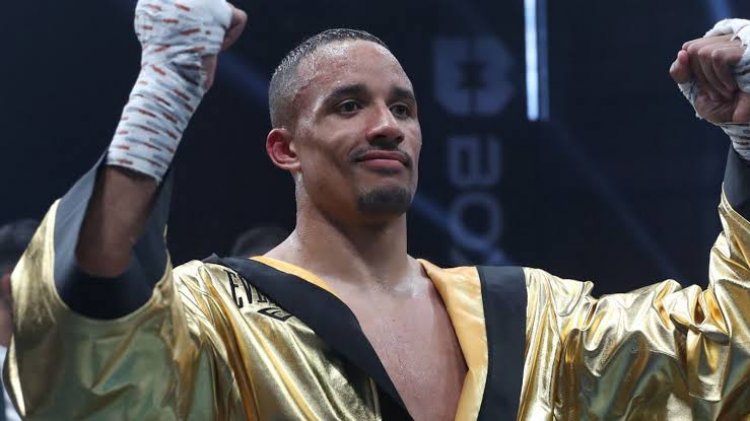 Ellis Zorro flourished on the biggest night of his career as defeated Ricky Reeves in the final of the Boxxer Series cruiserweight event in Manchester to claim the £40,000 cash prize and the coveted path to more opportunities on televised stages.

The 29-year-old was too slick, too smart and too experienced for his cruiserweight rivals as he resisted temptation to go seeking knockouts and instead relied on his trusted jab and IQ to box his way to glory.

That proved the story of a final in which he offered Reeves few openings while challenging his opponent to step to him in knowledge of his own counter-punching expertise, seeing out the job as the most gifted technician in the field throughout.

And on a night of compelling individual stories synonymous with the Boxxer Series events, from Reeves' background as a secondary school teacher to Jack Fay's journey back from homelessness, Zorro explained that he planned to use a large portion of his prize money to pay for speech therapy for his autistic daughter.