Conte preparing for next season at Spurs after Paratici talks 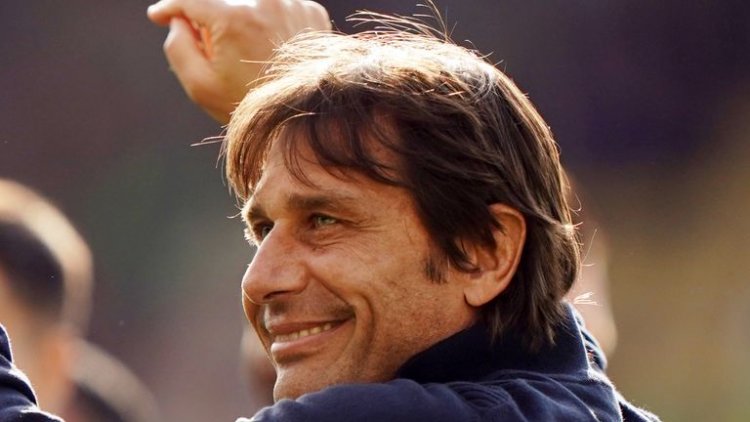 Antonio Conte is preparing for next season at Tottenham after talks with managing director of football Fabio Paratici on Friday.

Conte has been told the club aim to sign at least six or seven players, as Spurs look to back the Italian in the transfer market.

The former Chelsea, Juventus and Inter Milan head coach has one year left on his deal, but is more likely to sign a new contract than leave if Spurs deliver on their transfer promises.

Spurs are targetting several areas, with goalkeeper, centre back, wing back, central midfielder and striker among the positions they plan to strengthen.

As many as six or seven signings could arrive, but there is currently an imbalance in terms of home grown players, which will need to be addressed.

Conte wants more depth in the squad, while also adding experienced players - a shift from recent times when Spurs have targeted younger players.